Destination Canada, a Crown corporation wholly owned by the Government of Canada to promote tourism in the country, added four new members to its Canadian Signature Experiences collection. This new group includes 1000 Islands Helicopter Tours based in Tamworth, Ont., and operated by Kouri’s Kopters. 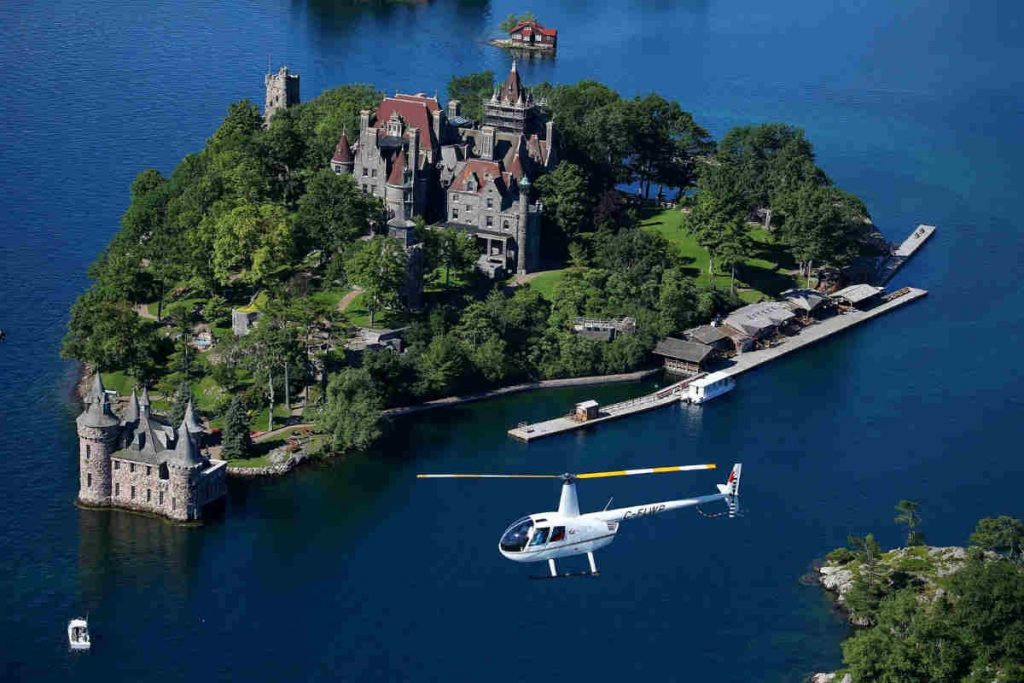 As part of the 1000 Islands Helicopter Tour