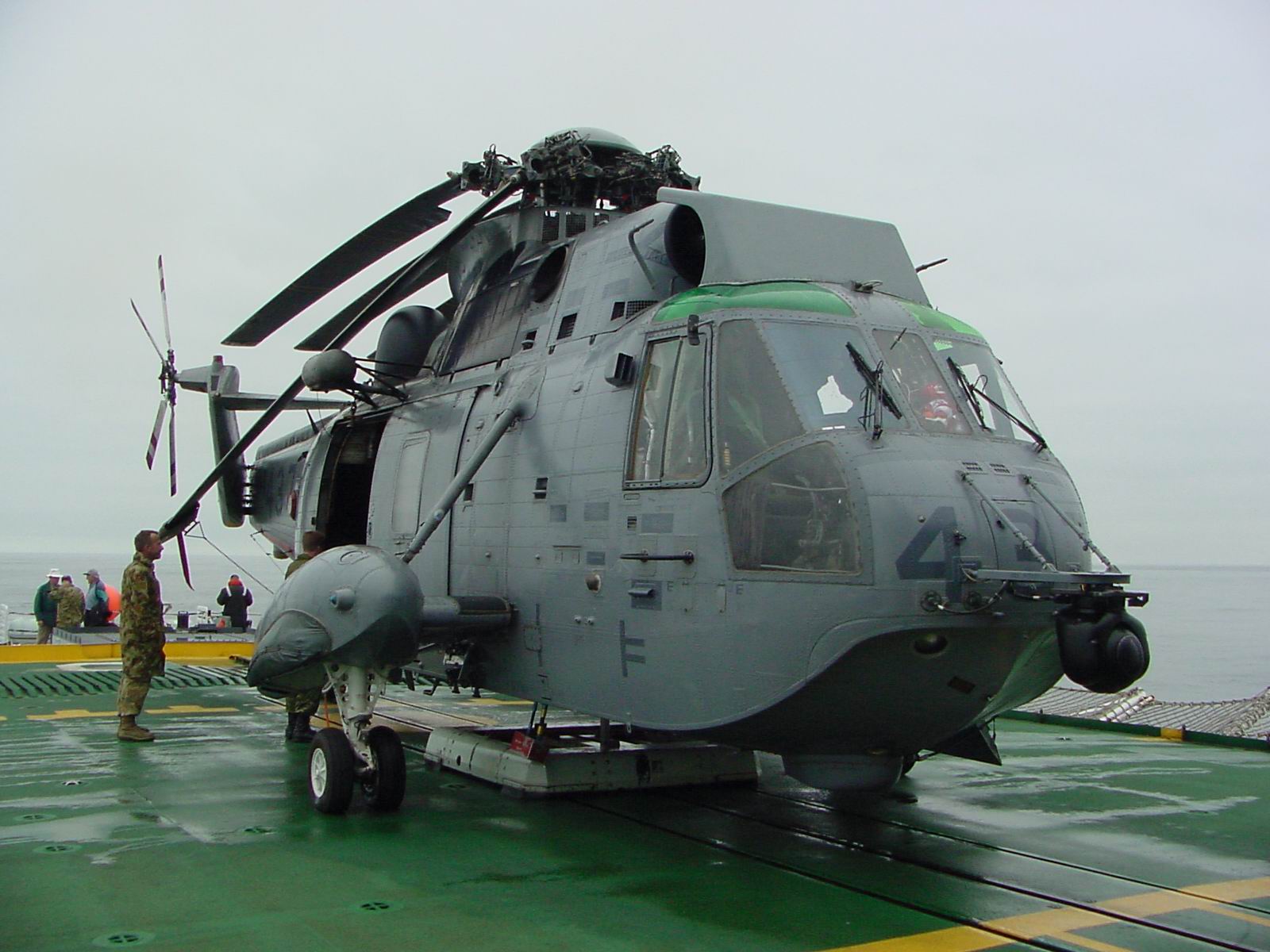 This year’s attendee list includes a dynamic and knowledgeable line up presenters from both military and commercial Sikorsky SEA KING /S61 helicopter fleets. These include the Canadian Department of National Defence; the United States Navy; the German and Australian Navies; the United Kingdom Ministry of Defence; the Royal Malaysian Airforce; the Tunisian Airforce and representatives of Vector Aerospaces’ Canadian and United Kingdom-based operations. As well, the event is also drawing appreciable interest from commercial S61 helicopter operators and specialized equipment suppliers from North America and overseas.

This annual event, now in its 11thyear, provides a forum for military and civilian operators and equipment manufacturers to share information that helps ensure the continued successful operation of the international
SEA KING fleet.

The 2008 International SEA KING Maintenance Symposium organizing committee plans to have two operational variants of the SEA KING /S61 helicopter on display on Day 2 of the event, as well as one experimental Carson Helicopters Incorporated S61, equipped with the latest hi-tech equipment innovations.