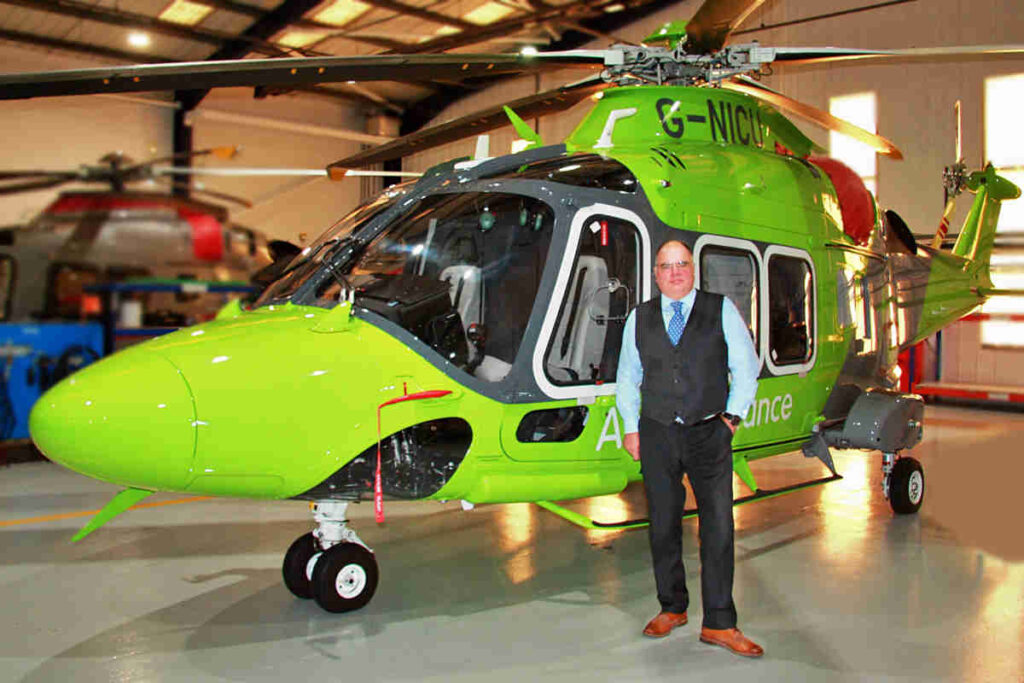 Abbey provides Sloane with a range of aviation experience spanning more than 40 years, including his most recent position as CEO and Regional Director for CHC EMEA. He began his career as an Engineering Apprentice with BAE SYSTEMS, before taking on executive roles such as Managing Director for Hampson Aerospace PLC.

“Mark’s appointment underpins the company’s long-term investments in support of its continued expansion and forthcoming growth plan,” said David George, Chairman, Sloane. “This is an exciting time for the future of Sloane.”

George founded Sloane more than 50 years ago with the company now serving as a top European onshore helicopter operator providing services such as engineering, flight operations and flight training. As the sole UK and Ireland Distributor and authorized Service Centre for Leonardo Helicopters for more than 27 years, Sloane has also been a UK and Ireland sealer for Robinson Helicopter for more than 46 years and operates an approved Robinson Service Centre.