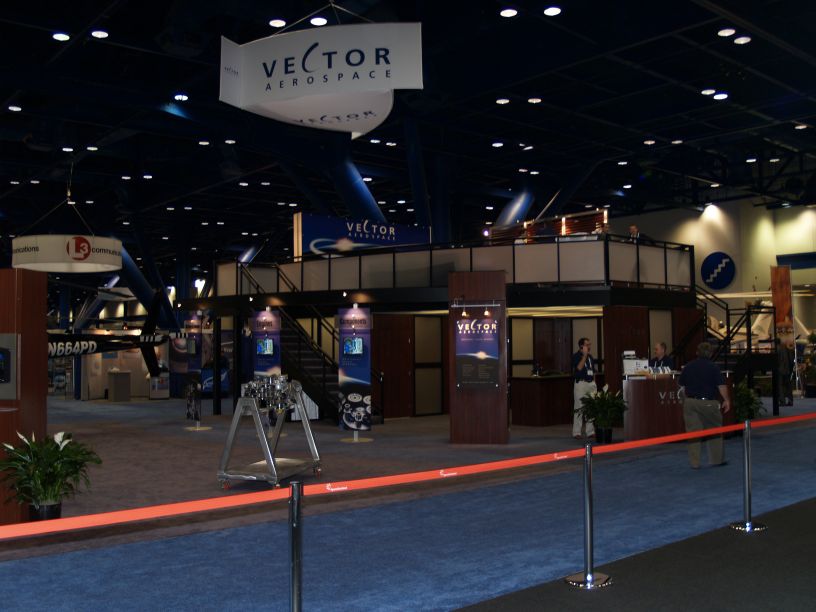 John MacDougall, president of ACROHELIPRO announced that this is the first phase of a Vector-wide initiative to transition all maintenance, repair and overhaul (MRO) assets; including ACROHELIPRO, Atlantic Turbines International, Sigma Aerospace and the soon-to-be-acquired Defence Aviation Repair Agency (DARA), to the Vector Aerospace brand in 2008.

MacDougall explained that this comes as part of a major organizational initiative designed to provide enhanced levels of customer service, quality and MRO capabilities to helicopter and fixed-wing operators around the world. He emphasized that the name change will not affect the company’s ability to provide the industry-leading services and products operators have come to expect from ACROHELIPRO. In fact, MacDougall stated that as a result of efficiencies resulting from a consolidation of resources, knowledge and skills, customers will experience enhanced levels of quality, service and satisfaction.  He assures customers that Vector-Helicopter Services will continue to service the company’s traditional product lines; and the management and traditional points of contact remain ready to serve customers.