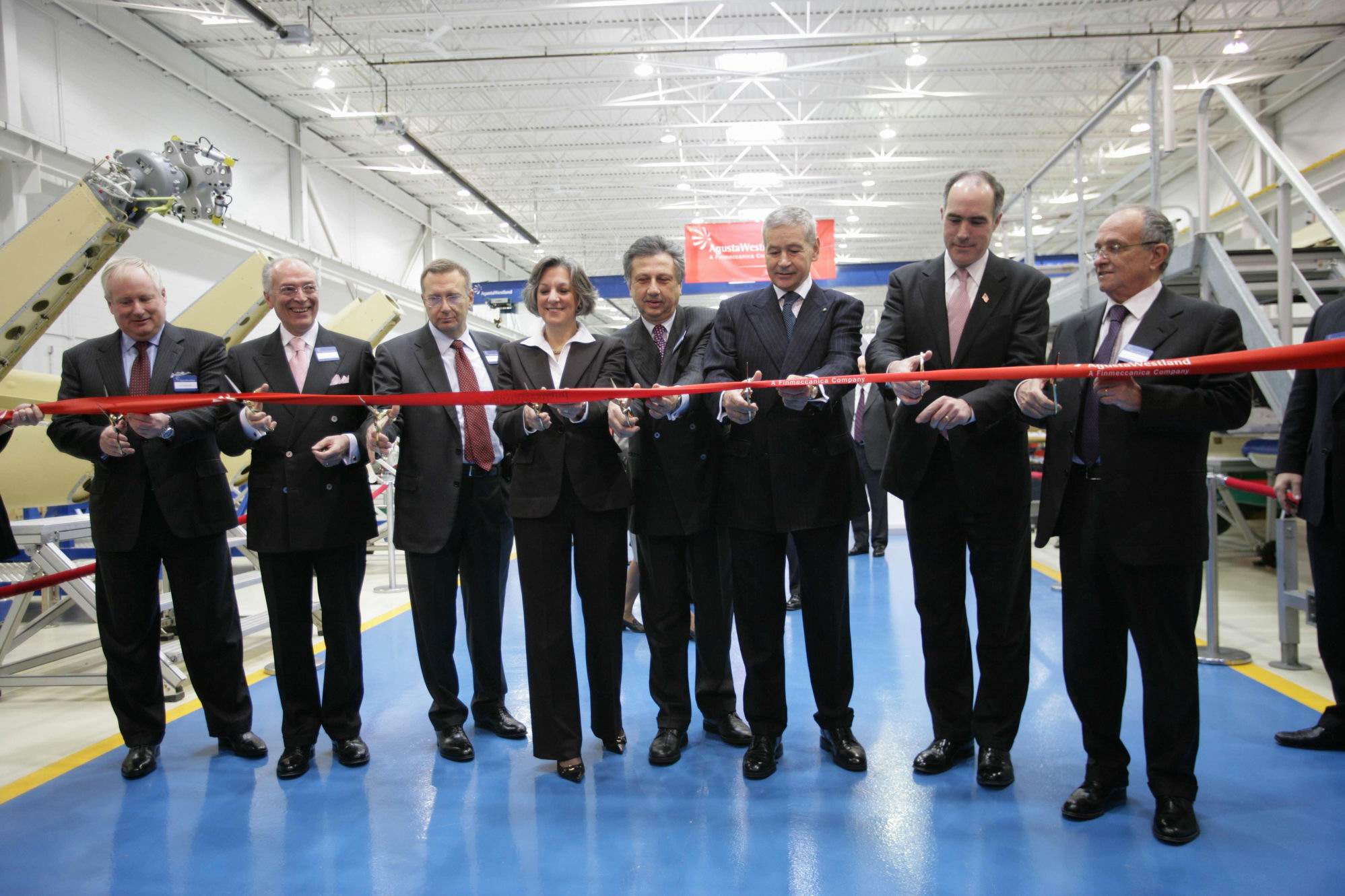 AgustaWestland announced the Grand Opening of its new AW139 medium twin  helicopter assembly line in Philadelphia, PA during an event held on Feb. 19, 2008.

The event underlines AgustaWestland’s growing presence in the US and the expansion of its Philadelphia facility which in addition to the AW139 assembly is also responsible for AW119 Ke production and supporting the expanding fleet of AgustaWestland helicopters in North and South America. The company broke ground on this new 110,000 ft2 (10,000 m2) facility in November 2005 and just over one year later in December 2006 the first AW139 assembled in Philadelphia was delivered to its customer.

This second AW139 assembly line is enabling AgustaWestland to meet the growing demand for the  AW139 medium twin turbine helicopter around the world but with particular focus on the expanding Americas’ markets. Just over one year since production started this AW139 assembly line is about to reach full scale production and will be able to produce 30 helicopters per year. By early 2008 employment at the Philadelphia facility had grown to approximately 500 people. 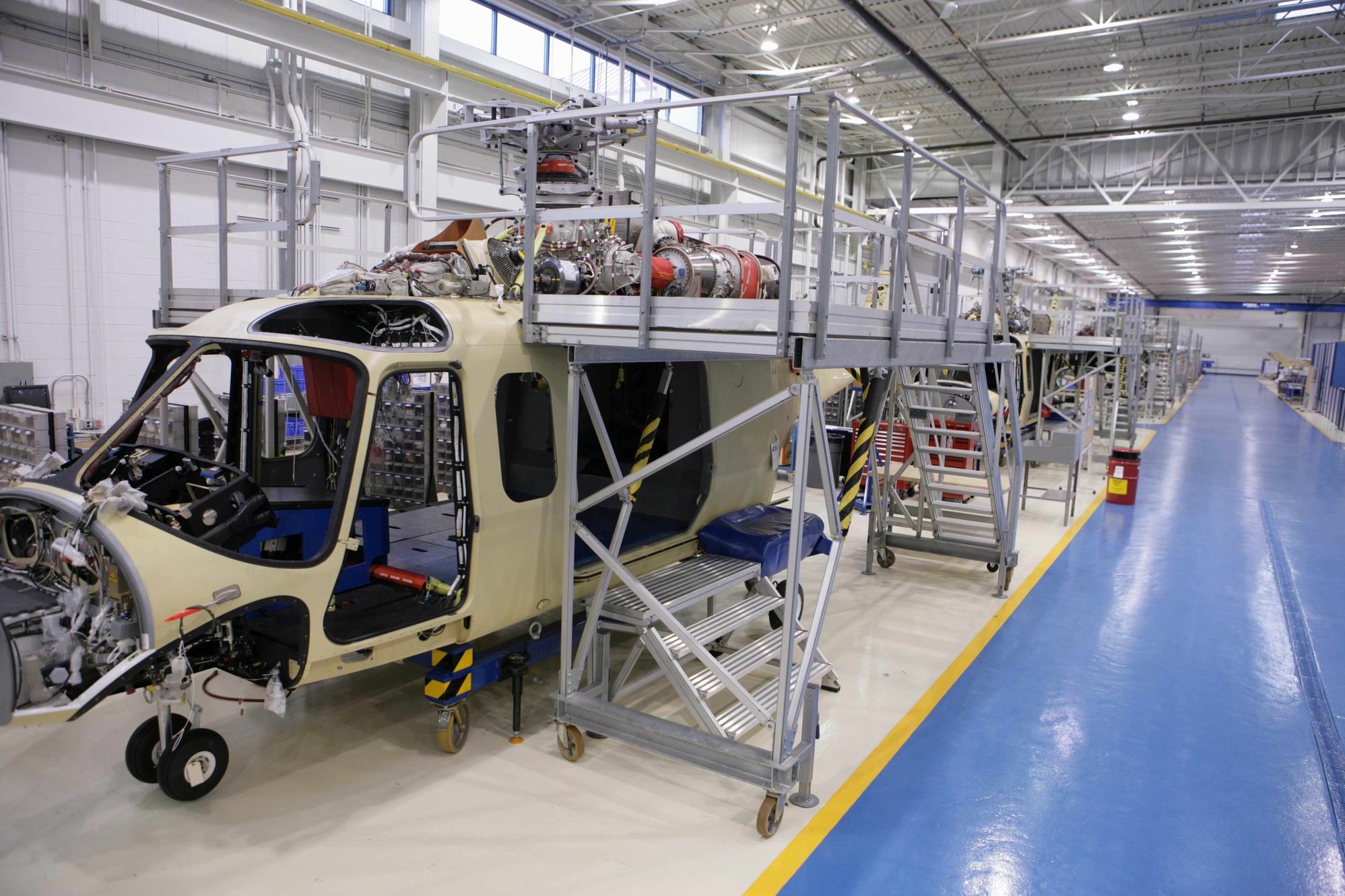 The Philadelphia facility has steadily expanded to become AgustaWestland’s third main helicopter final assembly location and continues to be the main product support centre for customers throughout the  Americas. Customer support is provided 24 hours per day 7 days per week for a fleet of more than 360 helicopters in the Americas. Moreover, the Philadelphia plant is also devoted to both flight and maintenance training activities.

AgustaWestland’s presence in Philadelphia dates back to 1980. A 75,000 ft2 (7000 m2) maintenance facility was built in 1986 to support a growing US commercial helicopter fleet. In 2004 the facility underwent major expansion with the relocation of the A119 Koala production line to Philadelphia and today is the sole production location fro the AW119 Ke, the new upgraded version of the A119 Koala.  The Philadelphia plant also undertakes the completion and customisation of AW109 Power and Grand light twin helicopters for customers in North and South America.