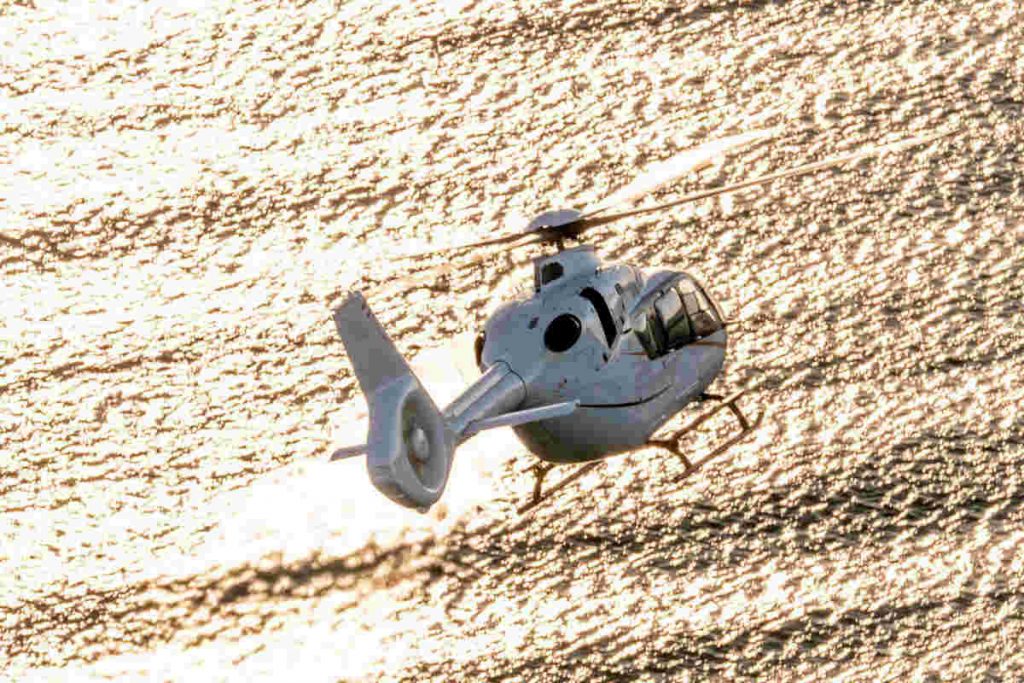 More than 1,350 twin-engine H135s variants have been delivered and are in service in with more than 300 operators in 60-plus countries. The aircraft series has flown more than 5 million hours. (Photo: Jonny Carroll/Airbus)

Air Medical Group Holdings reached a contract with Airbus for a mix of 21 single-engine H125s and twin-engine H135s helicopters. The deal was announced at Heli-Expo in Atlanta, where Airbus introduced a total of 43 new orders from worldwide customers across its civil helicopter range – H125, H130, H135, H145, H160, H175 and H225.

Based in Texas, Air Medical Group is an operation of privately held Global Medical Response Inc. with more than 35,000 employees focused on air, ground and managed medical services, specializing in transportation, as well as residential fire services.

Airbus at the Atlanta show also announced 10 orders for the new version of its H145, as well as retrofits for nine helicopters. This upgrade brings a new, five-bladed rotor to the multi-mission H145, increasing the useful load of the helicopter by 150 kg and a new maximum take-off weight raised to 3,800 kg.

The helicopter manufacturer also unveiled new digital support and service offerings in Atlanta, such as digital log cards, with CHC Helicopter’s newest H175 to become the first helicopter to be delivered with the new system, as well as new Flight Analyser data analytics.

Key contracts from the HCare support portfolio were signed such as the first HCare Infinite in North America for Superior Helicopters and a global support contract for the 19 helicopters of the National Police Air Service (NPAS) of the United Kingdom.

During Heli-Expo, Airbus also announced the selection of the Pratt & Whitney (PW 206B3) turbine engine to power the Airbus H135 IFR-certified helicopter, which the company is proposing for the U.S. Navy helicopter trainer replacement. Airbus also announced new partnerships with Skytrac, AMS and Lundin Software to enhance its data collection capabilities.