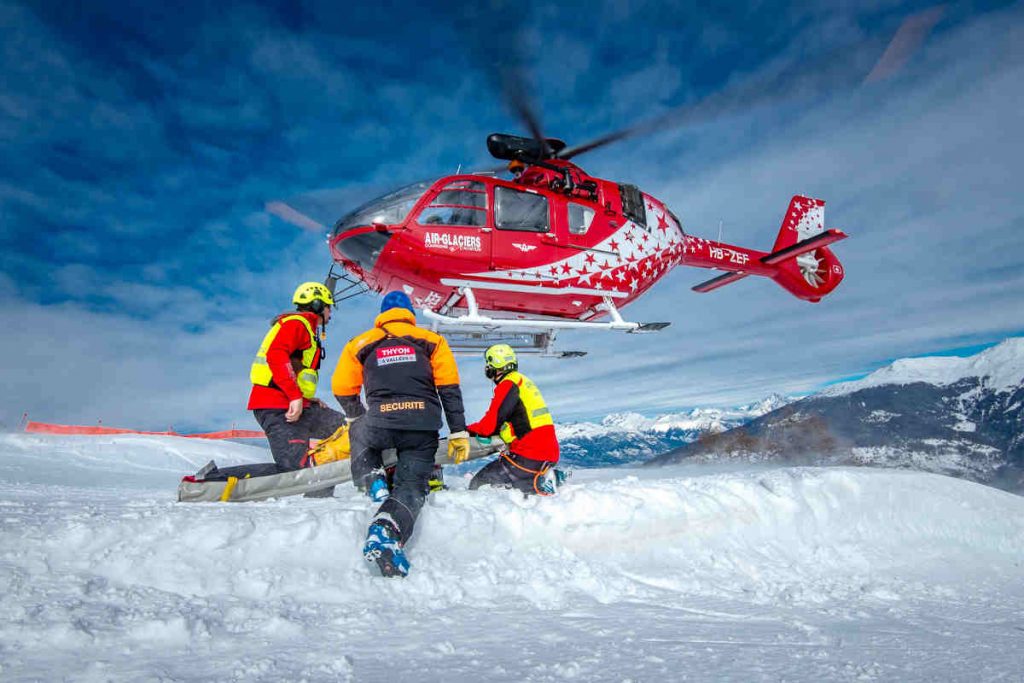 Air Zermatt and Air-Glaciers, two of the world’s best known mountain-rescue helicopter operations in Switzerland, announced plans to merge their operations. The move is scheduled for completion on April 4, 2020, at the general assembly of Air-Glaciers SA.

Both companies were founded more than 50 years ago, with Air-Glaciers primarily focusing on operations in Lower Valais and Air Zermatt primarily in Upper Valais.

A joint statement about the merger from the companies indicates both brands will continue to exist after the merger – “The motto is: Two world-famous names, two strong teams.”

At age 85, Bruno Bagnoud, chairman of the board and CEO for Air-Glaciers, will take on a title within the merged operation as Honorary President. Beat Perren founded Air Zermatt in 1968 with a helicopter, a pilot and a mechanic.