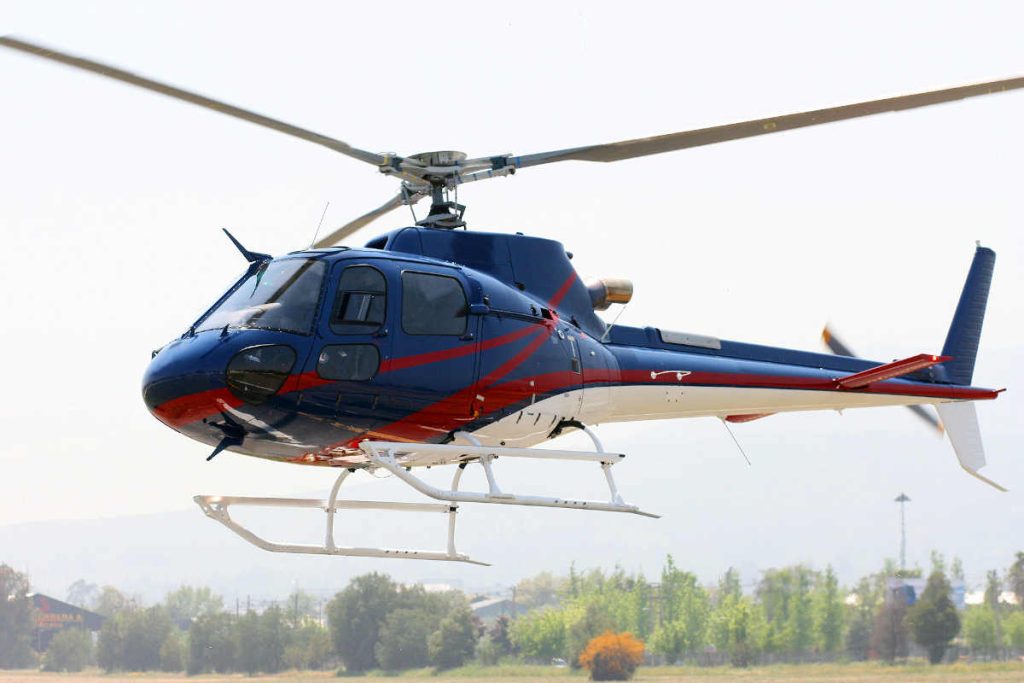 The increased performance will be included as a standard on new H125s entering production in North America as of March 2022, with a retrofit also available. (Photo: Airbus)

The performance increase of Airbus Helicopters’ single-engine H125 helicopter, first announced in early 2020, has received certification from both the Federal Aviation Administration (FAA) in the U.S. and Transport Canada (TCCA) in Canada, making it now fully certified and available to all North American customers.

Airbus explains this H125 evolution includes multiple benefits for operators, including an increase of the external and internal load lifting capabilities by up to 308 lbs (140 kg); and an increase of the hover ceiling out of ground effect (OGE) at maximum take-off weight. These benefits are derived from an increase of up to 10 per cent of the aircraft’s power by making full use of the available power of the current Safran Arriel 2D engine, which is managed through a software update of Thales’ Vehicle and Engine Multifunction Display (VEMD) featuring enhanced engine limitation laws and updated performance calculation.

“The H125 is a best-seller in the region and Airbus Helicopters continues to make the necessary product evolutions in line with the needs of the market and customers globally,” said Romain Trapp, President of Airbus Helicopters, Inc. and head of the North America region. “The extra power and resulting payload increase offered by this major upgrade mean a significant operational advantage for the critical missions our customers perform every day, especially for firefighting and aerial work.”

This increased performance will be included as a standard feature on new H125s entering production in North America as of March 2022. A retrofit solution consisting of a VEMD software upgrade is also immediately available directly from Thales via an in-shop retrofit or a standard exchange. The H125 power increase is also certified by the EASA, National Civil Aviation Agency of Brazil, the Federal Air Transport Agency of Russia, as well as by several other airworthiness authorities worldwide.