The Hungarian Ministry of Defence has ordered 20 H145M military helicopters equipped with  new HForce weapons management in the frame of its military modernization program Zrinyi 2026. In addition to the helicopters, Airbus will provide a training and support package. 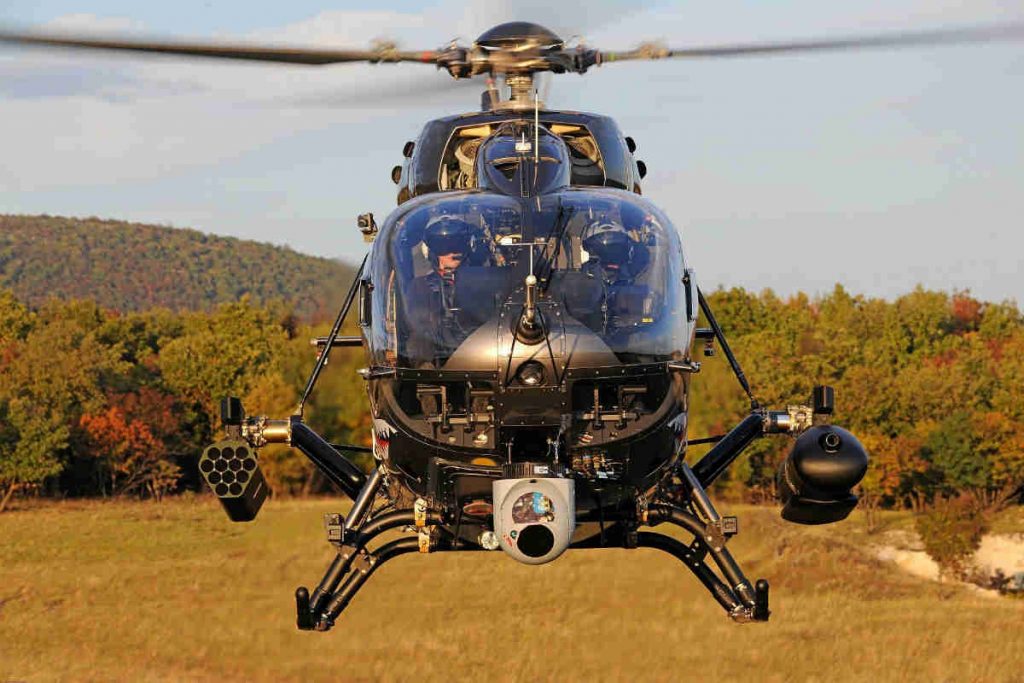 “With this new order, we are fostering our excellent and trustful relationship with the Hungarian Armed Forces after their acquisition of two A319 military troop transporters last year,” said Tom Enders, Chief Executive Officer of Airbus.

With a maximum take-off weight of 3.7 tonnes, Airbus explains the H145M can be used for a range of tasks like troop transport, utility, surveillance, air rescue, armed reconnaissance and medical evacuation.

The Hungarian fleet will be equipped with a fast roping system, high-performance camera, fire support equipment and ballistic protection, as well as an electronic countermeasures system to support demanding operational requirements. Airbus also explains its HForce system will allow Hungary to equip and operate its aircraft with a large set of ballistic or guided air-to-ground and air-to-air weapons.

The H145M is a light twin-engine helicopter that was first delivered in 2015 to the German Armed Forces and has since been ordered by Thailand and the Republic of Serbia. Mission readiness of the H145Ms already in service, according to Airbus, is above 95 percent.