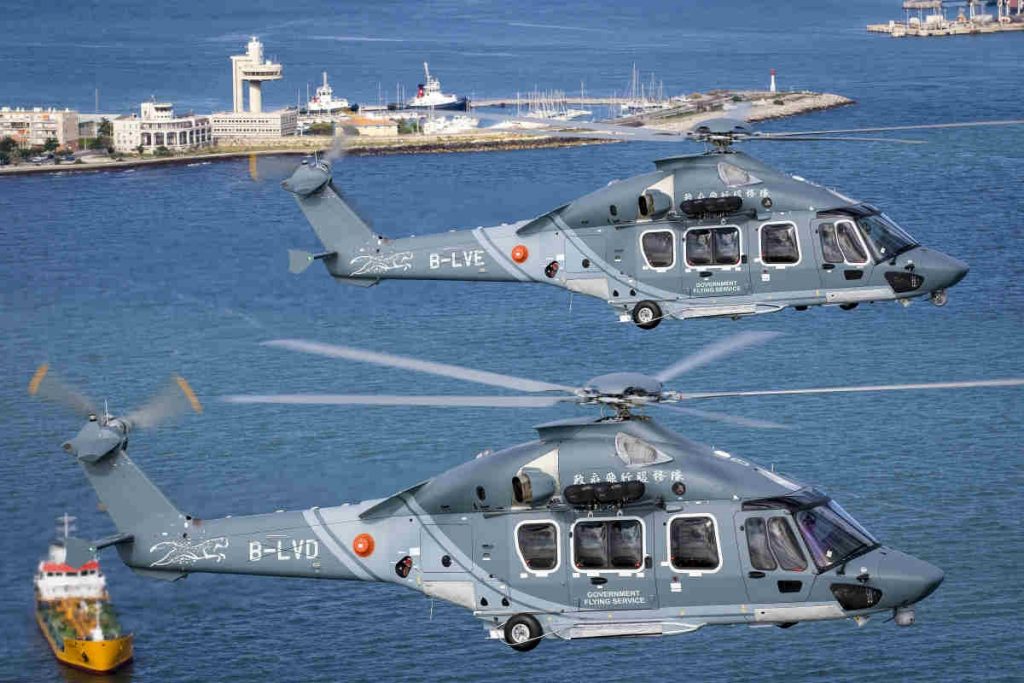 In 2015, GFS became the launch customer of the H175 in public services version with an order for seven helicopters. The four remaining helicopters are scheduled to be delivered before the end of the year.

“Thanks to the H175’s speed, advanced technology and versatility we will not only be able to strengthen our response capability but also be able to intervene in the most complex situations and in a large variety of scenarios,” said Michael Chan, controller head of GFS.

GFS’s new H175 will progressively replace its fleet of AS332 L2 and H155, which currently provide 24-hour emergency support services from a base at Chek Lap Kok Airport.

“We are very honoured to have the confidence of a world-renowned public service and SAR operator and longstanding customer to introduce this latest version of the H175 into service,” said Bruno Even, CEO, Airbus Helicopters. “With 23 aircraft currently in operation worldwide, the H175 keeps delivering on its promises.”

The public service version of the H175 holds more than 20 cabin configurations, explains Airbus, which can be re-configured based on mission requirements. The aircraft can also leverage approximately 70 different types of optional equipment, which include an electro-optical system for observation and tracking and a digital map display, both of being managed by an operator’s console installed in the cabin.

Mission equipment also includes a dual hoist, a search light, an infrared camera, as well as a radioactivity detector, which is a GFS-specific equipment.