Airbus reports the NH90 Sea Lion recently achieved two important milestones ahead of the first delivery at the end of 2019. This includes the electrical power-on of the first serial German Navy aircraft and then completion of the German Navy Sea Lion qualification tests. 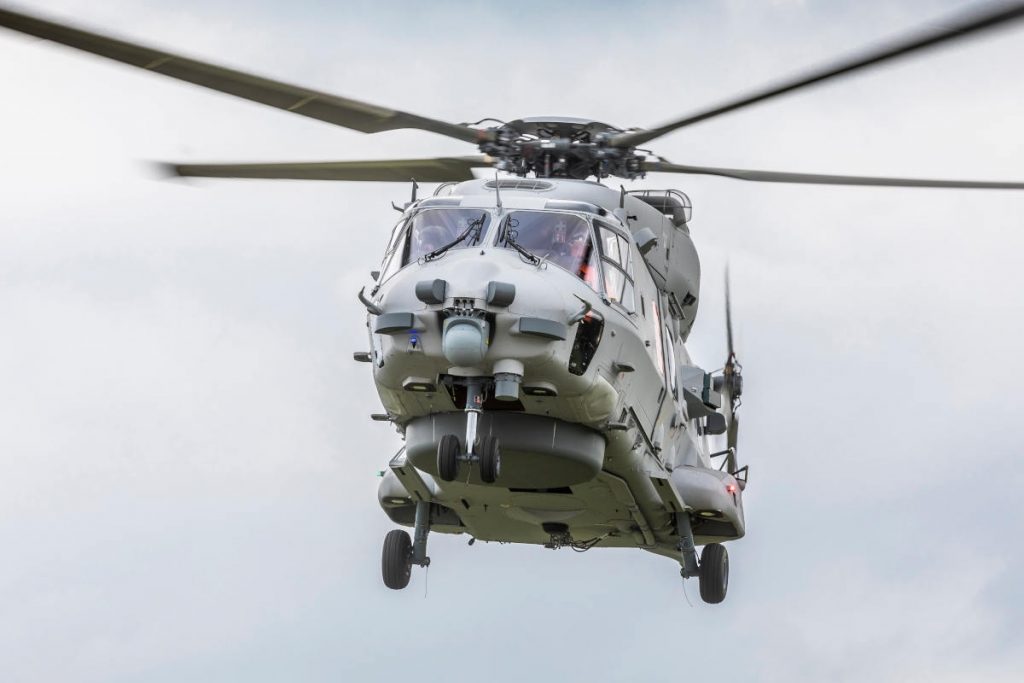 On October 24, 2018, the first serial German Navy Sea Lion helicopter successfully completed the first power-on of all electrical systems in the final assembly line at Airbus Helicopters in Donauwörth, Germany.

The qualification aircraft, the second Sea Lion prototype, is now entering the lay-up phase for upgrading the helicopter to serial configuration, explains Airbus, and preparing it for delivery to the Bundeswehr. A total of 18 helicopters are on order.