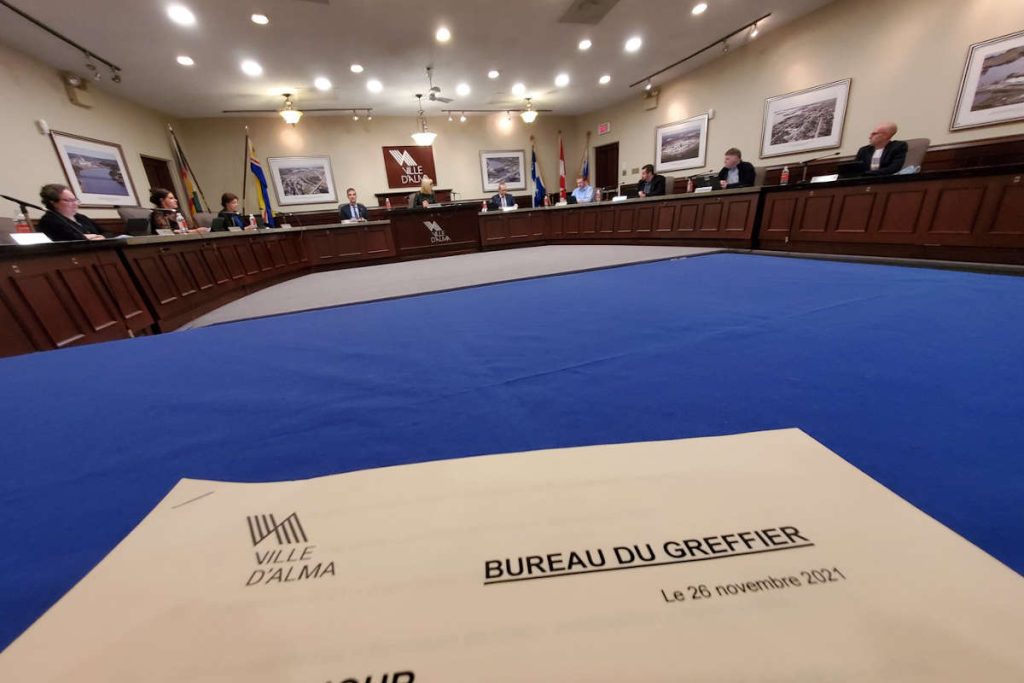 A total amount of $106,855.05 was granted to Alma’s UAS Centre of Excellence (CED) to develop its future drone system prequalification centre (Qualia). This sum, part of an $800,000 investment previously announced by the City of Alma, was taken from the municipality’s own surplus.

According to city councillor and CED president Alain Fortin, construction of the Alma Airport-based Qualia site – which started in November 2020 – is expected to wrap up in the spring of 2022. The project is valued at $2.4 million, including $1.6 million in provincial and federal funds.

The CIDAL will also receive $12,000 to cover the cost of the electrical work required to supply a windsock.

Finally, $6616.07 was attributed to pay for an external accounting audit of the Alma Airport, which was carried out over 3 years.

All of these sums were taken from the municipality’s accumulated surplus and the 2021 budget provided under its three-year capital expenditure program.