Airbus Helicopters secured an additional order of four H225M (previously known as EC725) multirole utility helicopters from the Royal Thai Air Force (RTAF), as part of a fleet strengthening program. This follow-on order will bring the RTAF’s H225M fleet to 12 units by 2021. 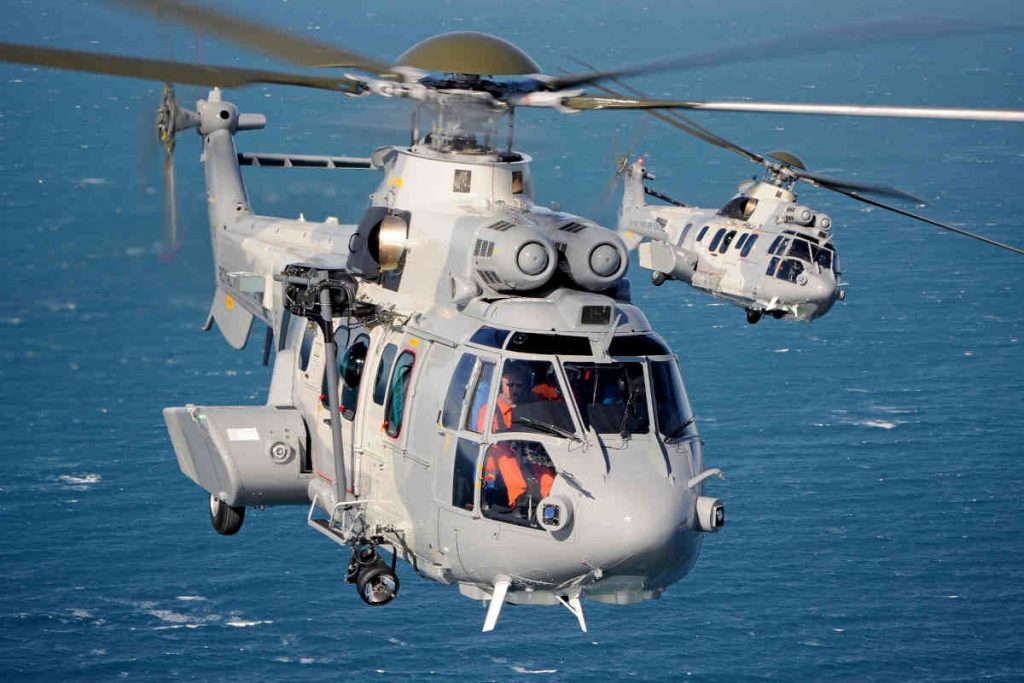 Close to 90 H225Ms helicopters are now in service

“The H225Ms have served the Royal Thai Air Force well since the delivery of its first batch in 2015, and we are truly honoured by this renewed order, underscoring their continued trust and confidence in our helicopters and the committed support to their fleet,” said Philippe Monteux, head of Southeast Asia and Pacific region, Airbus.