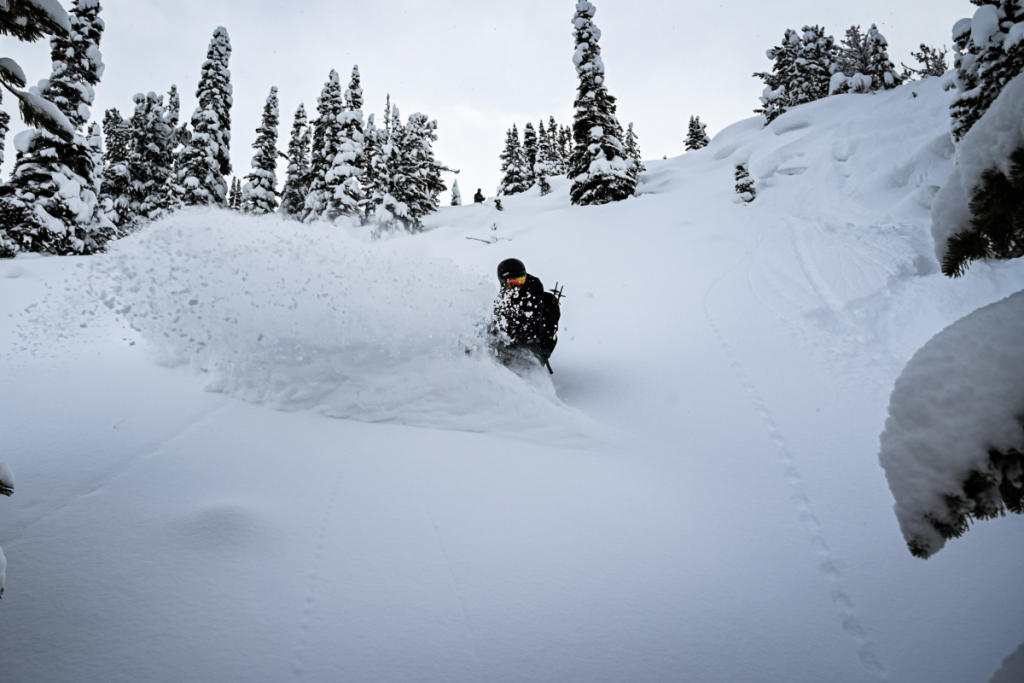 The business and ski tenure will be incorporated into the company’s premier mountain experience, CMH Heli-Skiing & Summer Adventures, adding nearly half a million acres to the already largest heli-skiing operation in North America.

Purcell Heli-Skiing was established in 1974 by Rudi Gertsch, a former CMH guide, and has been a family business for nearly 50 years. The operation includes a 13-acre lot with a day lodge and heliport, and a tenure license for 495,000 acres of wide-open glaciers, high alpine bowls, and subalpine forest in Golden, British Columbia, adjacent to CMH’s current Bobbie Burns tenure.

Current Purcell trips include one, two and three-day packages for up to six people with two guides, excluding lodging and transportation. All confirmed bookings will be honored and managed by CMH, and any available spaces will be incorporated into CMH’s current product offerings and sold for upcoming winter seasons. CMH President & COO Rob Rohn will oversee the transition and all operations.