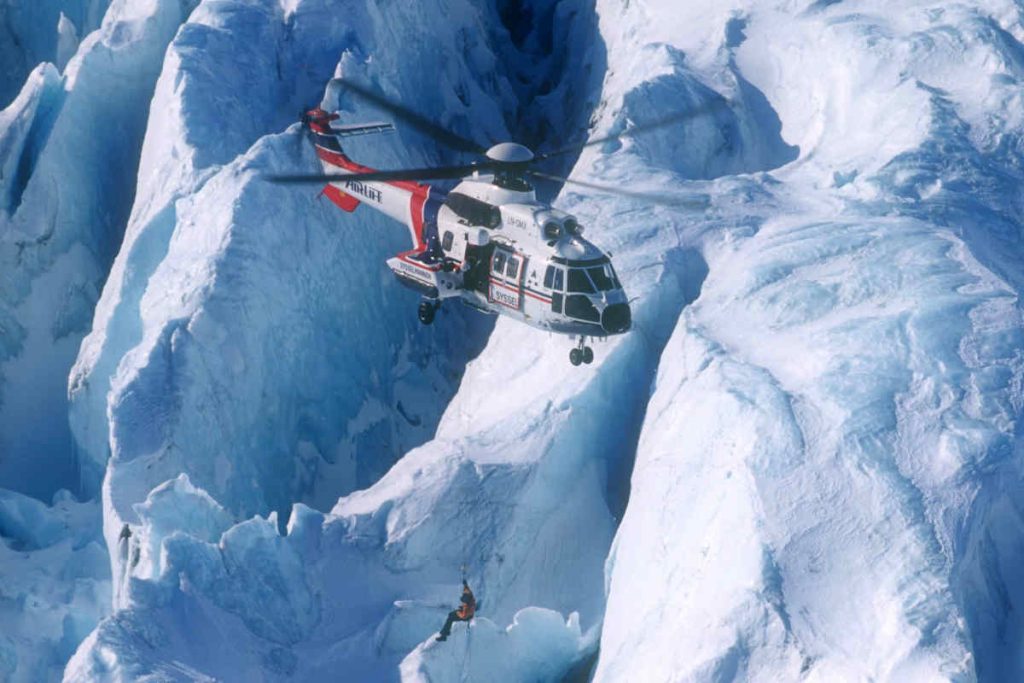 Arne Stang and NHV Group have been working on the Airlift Onshore deal since the fall of 2021. (Photo: Arne Stang, NHV Group)

Arne Stang Holding AS, a family business operated by the Stang family in Norway, entered into an agreement to acquire all shares of Airlift Onshore AS, which represent the Norwegian subsidiaries of NHV Group and one of the largest providers of onshore helicopter services in Northern Europe.

“Putting the agreement in place has been an ongoing discussion since autumn 2021, and we are pleased to announce that the purchase now appears to be in order,” said Peter Midthun, CEO of Arne Stang AS.

Airlift Onshore services include both onshore and offshore visual site inspections through the combined use of helicopters and drones. It is also the holding company for subsidiaries Vertech Offshore AS and Airlift AS, which provide challenging helicopter operations.

Airlift, located in Bringeland, Norway, provides drone and helicopters to carry out safety inspections that would otherwise require large and timely resources. This operation holds 15 helicopters located across Norway, including Bringeland, Kinsarvik, Stranda, Bergen and Tromsø.

Family company Arne Stang AS, led by Peter Midthun, is a holding company operating in a range of areas, including property, through its subsidiary company AK Stang Eiendom AS, fishing through Karmsund Protein AS, and mountain protection through the company Norsk Bergsikring AS.

“We have been working on the sale of Airlift for some time, and we are happy that we have now reached a goal with a local owner, so that the activity we have built up over more than 30 years at Bringeland, can continue,” says Stian Hårklau, director of Airlift AS.