Aviation Specialties Unlimited, (ASU) has received notice from Transport Canada (TC) that they have received a supplemental type certificate (STC) on the Airbus AS350. ASU modified the AS350 for HNZ Topflight. The modification was ASU’s 208th on this airframe globally. 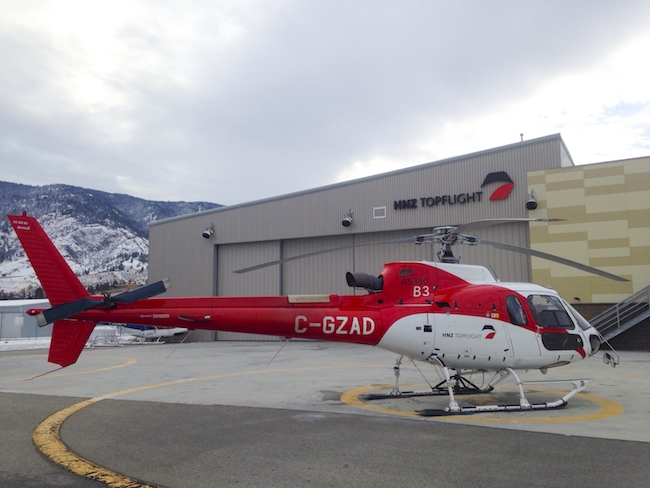 “HNZ Topflight provides advanced helicopter training that supports their company operations across Canada as well as military, police and commercial customers around the world,” said ASU quality assurance manager James Haney. “Working with Transport Canada, we were able to modify the aircraft, obtain the STC and get the aircraft back in operation as soon as possible. Knowing that HNZ Topflight is training some of the world’s elite pilots to save lives around the world and that we helped them to be able to train them for nighttime operations means a lot to all of us at ASU.”

“ASU is pleased to have been selected by HNZ for the NVIS conversion of their AS350,” added ASU president Jim Winkel. “We congratulate HNZ Topflight for the commitment they have made to provide excellent training for aircrew. ASU remains committed to our customers and partners around the globe, as they safely operate aircraft – during the day and at night – in increasingly austere environments.”