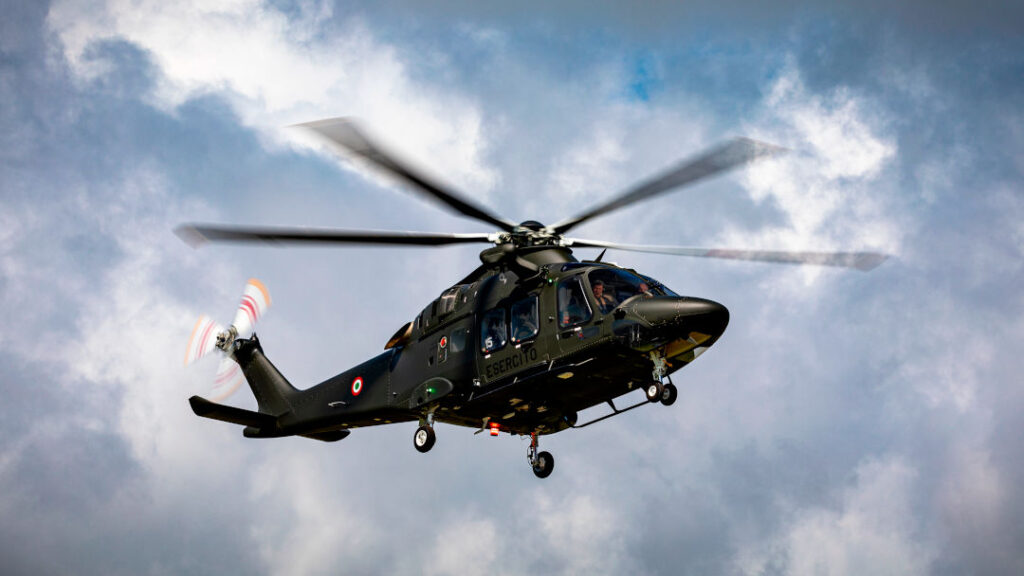 Leonardo’s EUR304 million contract to delivery an additional 18 helicopters follows the Italy-Austria Government-to-Government Agreement amendment signed in December 2022 and brings to 36 the total number of AW169M LUH for the Austrian MoD. (Photo: Leonardo)

Leonardo and the Directorate for Air Armaments and Airworthiness of the Italian Secretariat General of Defence/National Armaments Directorate on January 18 signed the Acquisition Contract for the supply of an additional 18 AW169M Light Utility Helicopters (LUH) to the Austrian Ministry of Defence.

The contract, valued at EUR304 million, was signed following the Italy-Austria Government-to-Government (G2G) Agreement amendment signed in December 2022, through which Austria is exercising options for these additional helicopters.

This latest contract will bring to 36 the total number of AW169M LUHs for the Austrian Ministry of Defence. The first aircraft was delivered in December 2022. Leonardo notes that delivery also representing an important company milestone, celebrating the first delivery to the export market of the AW169M variant under a G2G program.

Austrian crews have already been leveraging initial training supplied at Leonardo’s Training Academy in Sesto Calende (Italy) and will be supported by the Italian Army’s training capabilities as an AW169M LUH operator. Deliveries of all aircraft are expected to be completed by 2028.

Leonard explains the Italy-Austria G2G initiative is aimed at reinforcing the bilateral collaboration between the two countries and establishing a strategic partnership in the rotorcraft sector, with Austria looking at Italy and the AW169M LUH program for its modernization plan and the replacement of its ageing Alouette III aircraft fleet, which have been in service since the 1960s.

The AW169M LUH will carry out a range of missions supporting Austrian defence requirements and the national community, such as troop transport, combat operations, disaster relief and emergency response, fire-fighting, mountain rescue and MEDEVAC.

The global AW169 fleet, with more than 150 units delivered to operators in nearly 30 countries, has logged in excess of 135,000 flight hours in all kind of operations and conditions. Customers worldwide have placed orders and options for more than 320 AW169 helicopters to date, including military and law enforcement/public service operators.