More than 60 AW109 Trekkers have been ordered worldwide 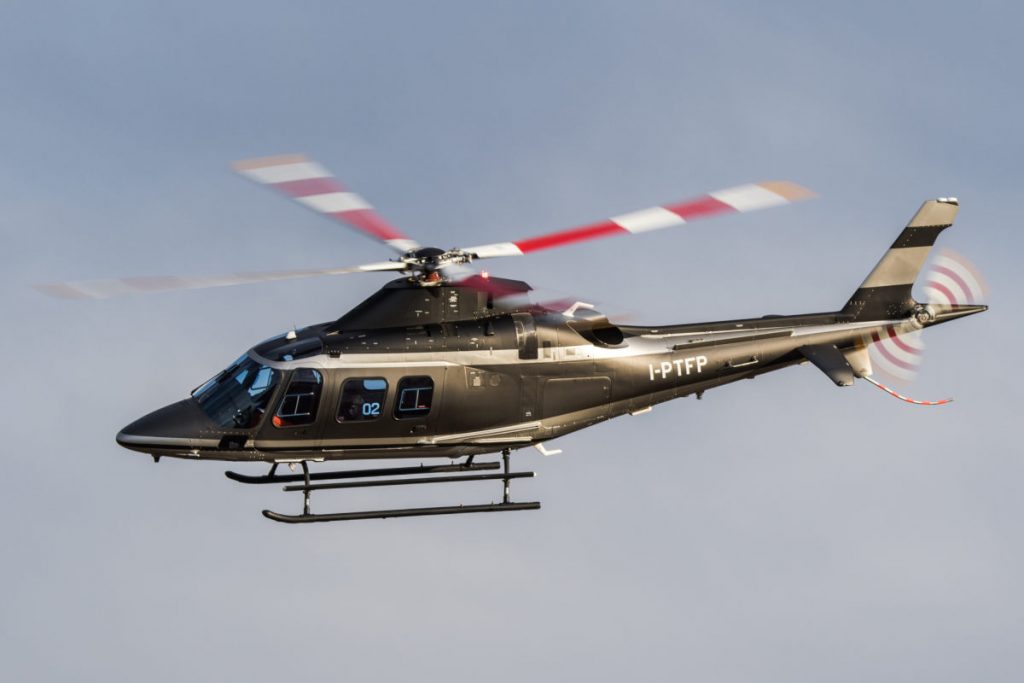 The AW109 Trekker is designed with a modular-configuration approach for single pilot VFR to dual pilot IFR. (Photo: Leonardo)

Leonardo’s AW109 Trekker light twin engine helicopter has been issued with type certification by FAA, allowing the light twin helicopter to enter the U.S. market. The company describes the AW109 Trekker as the fastest light twin for quick law enforcement and rescue intervention, as well as the only helicopter in its class to feature a cabin allowing full patient body accessibility for EMS missions.

Leonardo maintains that North America holds the largest potential EMS market for light twins based on the number of in-service fleets that need replacement. Previous variants of the AW109s have a strong position in North America for VIP, Emergency Medical Service, utility and homeland security roles.

The cabin, according to Leonardo, can accommodate up to six passengers or one stretcher with three/four medical attendants or two stretchers and two medical attendants. The AW109 Trekker incorporates a cocoon-type airframe; crash resistant fuel system, crew and passenger seats, full Cat. A / Class 1 performance in hot environments and a 30-minute run-dry main gear box.