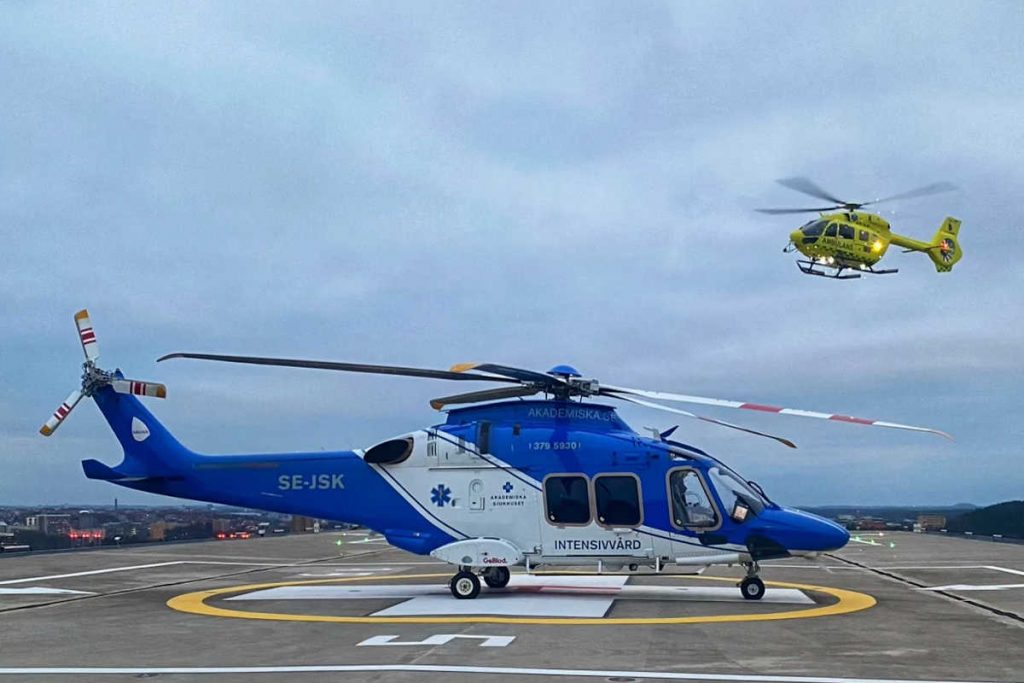 AUK Protection has gained Babcock Scandinavian Air Ambulance (BSAA), Uppsala, as a new client. With this, BSAA joins the group of operators choosing to fly their missions in the new EMS Collection by AUK Protection.

BSAA offers medical transports with airplane and helicopter from several regions in Scandinavia and will initially be equipping their helicopter pilots at the base in Uppsala with the new EMS Collection from AUK Protection. In Uppsala, BSAA operates with AW169 helicopters from Leonardo around the clock and in IFR conditions. The majority of the missions are intensive care transports and priority 1 alarms related to the Uppsala University Hospital.

“It feels great to have arrived at such a good solution, and that we have been very active partners in the development of our new uniforms,” said Richard Johansson, a BSAA pilot based in Uppsala.