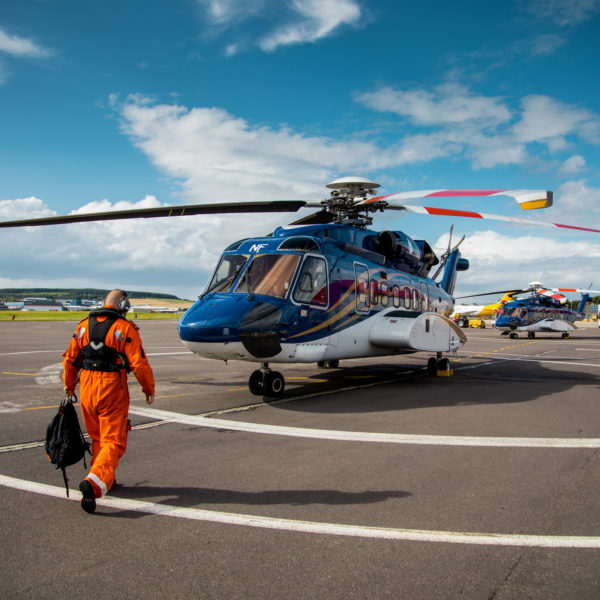 Babcock will leverage a mix of S-92 and H175 helicopters for its new Serica Energy contract. (Photo: Babcock)

The contract was awarded after a competitive tender and will see Babcock transport Serica Energy passengers to and from the company’s Bruce complex in the North Sea, 340 km north east of Aberdeen.

“We have flown for Serica Energy several times previously so we are very pleased to have now been selected as their aviation partner of choice for this long-term contract,” said Simon Meakins, director of offshore, Babcock. “All of us at Babcock Offshore are looking forward to building our relationship with Serica Energy as we deliver the safe and efficient aviation support they require.”

Babcock explains these flights will use a mix of S-92 and H175 helicopters out of Babcock’s main helicopter terminal at Aberdeen International Airport. The flights were scheduled to begin on December 1, 2019.