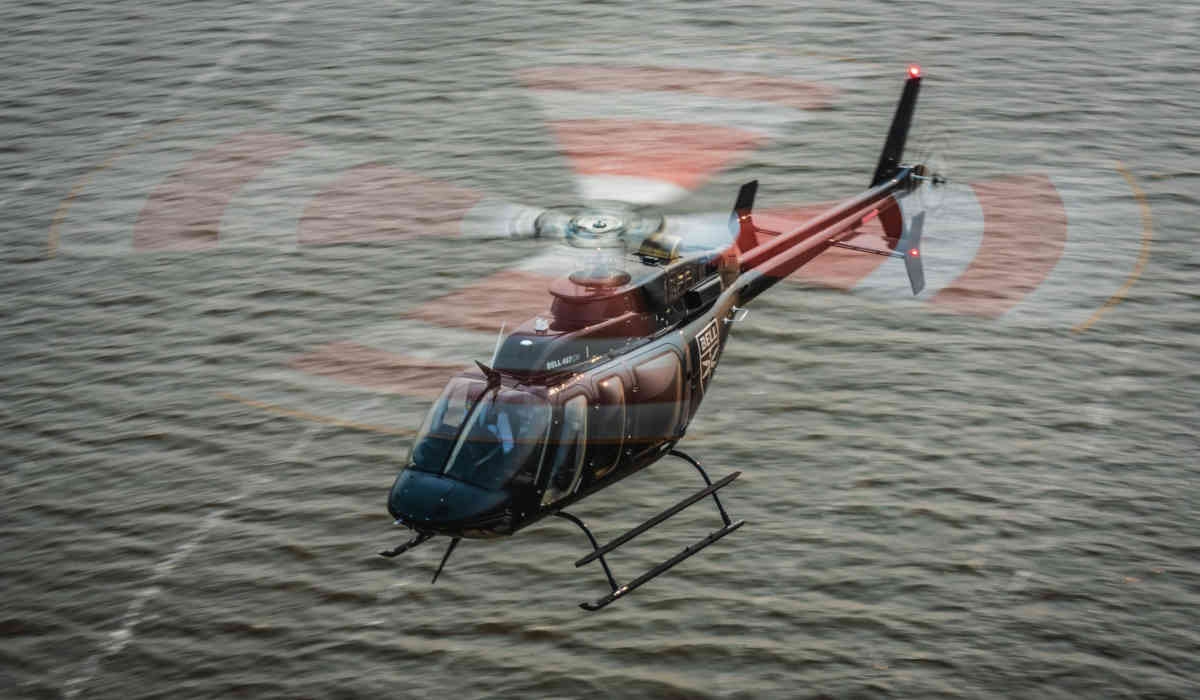 “The validated type certificate will pave the way for deliveries of the 407GXi to customers in China right after the Lunar New Year, and showcases the excellent working relationship between FAA, CAAC, and U.S. aircraft manufacturers such as Bell,” said Jacinto Monge, managing director of Bell North Asia.

The new Garmin G1000H NXi integrated flight deck of the 407GXi includes high-definition displays and faster processors. Bell explains this translates into brightness and clarity, faster start-up and map rendering speed, and better overall situational awareness capability. The Garmin FlightStream 510 can be added as an option for pilots to upload flight plans from smart devices.

The 407GXi’s new Rolls-Royce M250-C47E/4 dual channel FADEC turbine engine, with full automatic relight, features a power increase of eight per cent, according to Bell, while the fuel consumption is reduced by two per cent in an H&H environment.

The Bell 407GXi debuted at Heli Expo in the United States in February 2018. The helicopter was certificated by the FAA and the first delivery was made to a Chilean customer in October of the same year. Currently, there are more than 1,400 Bell 407 series helicopters in operation worldwide.