Bell Helicopter delivered two Bell 429s to the Jamaica Defence Force (JDF), with a third 429 scheduled for delivery to the JDF next year. The three aircraft will be used to complete a range of missions including, search and rescue, medical evacuations, natural disaster relief, national security and military training. 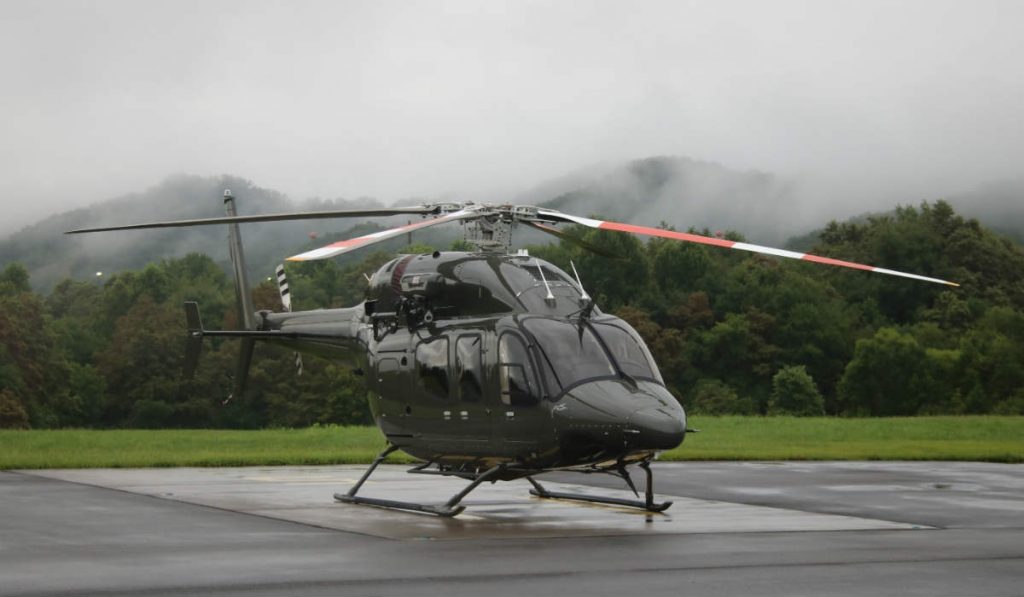 The Jamaica Defence Force is scheduled to hold three Bell 429s by the end of 2019. (Photo: Bell Helicopters)

“Over the years, our mission has evolved resulting in the need to acquire the Bell 429 to more effectively meet the demands of our mission profiles and further prove our rotary wing capability,” said Colonel Roderick Williams, JDF’s Colonel Adjutant Quartermaster and a former Commanding Officer of the JDF Air Wing.

Bell explains advanced capabilities of the 429 include single pilot IFR, Category A operations, an integrated avionics glass cockpit, and the use of metallic and composite parts in its construction.