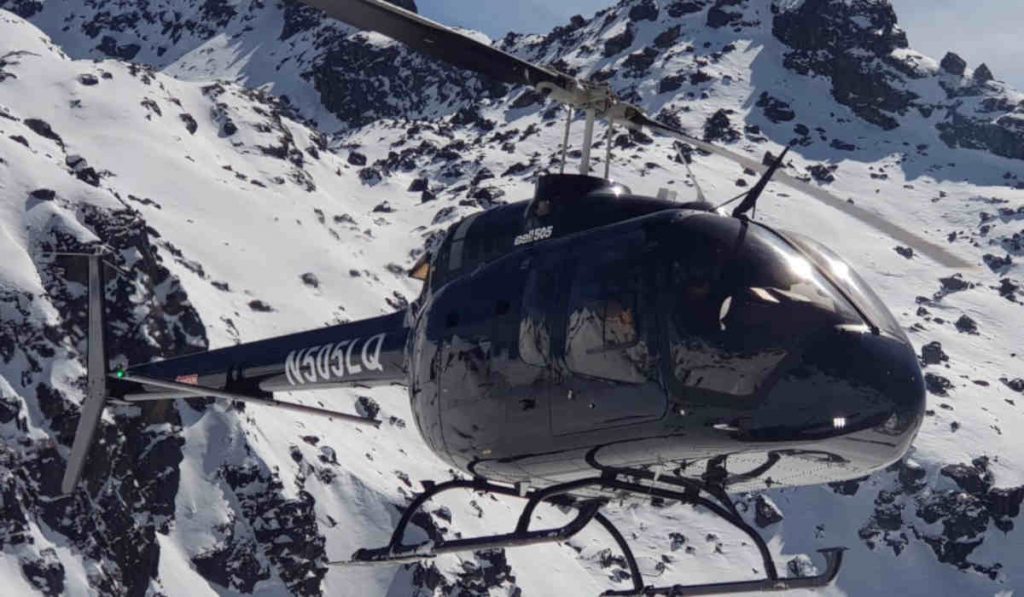 After the completion of high-altitude performance testing in Nepal, Bell Helicopter has received Type Certification for performance information expansion at up to 22,500 feet density altitude.

Testing efforts in the spring included numerous take offs and landings at density altitudes between 18,000 and 18,500 feet, as well as the evaluation of landings with the loss of control system hydraulic boost.

“The Bell 505 is the most advanced short light single helicopter in the world, and we are proud to bring more performance to our operator’s missions,” said LaShan Bonaparte, program director, Bell 505 and Bell 429. “High-altitude demonstrations are another testament to the aircraft’s ability to perform in the most demanding environments, across a variety of segments.”