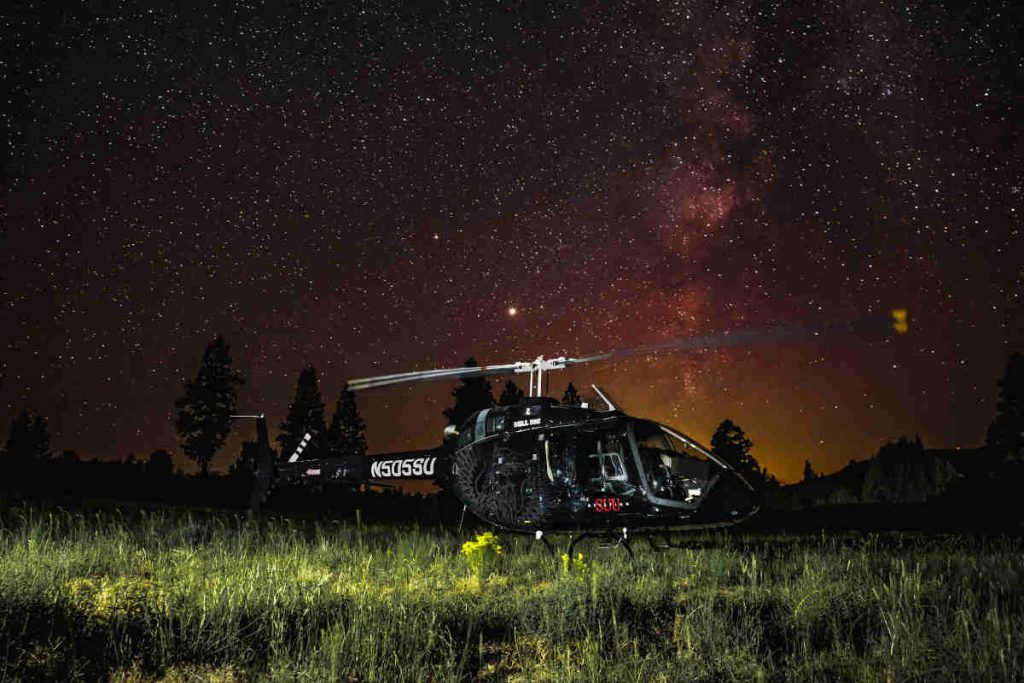 Bell Textron notes three of its notable deliveries this year include: Southern Utah University, Centaurium, and Leon County and Alameda County, which received public-safety-configured Bell 505s. The first delivery of the Bell 505 occurred in March 2017 to Pylon Aviation.