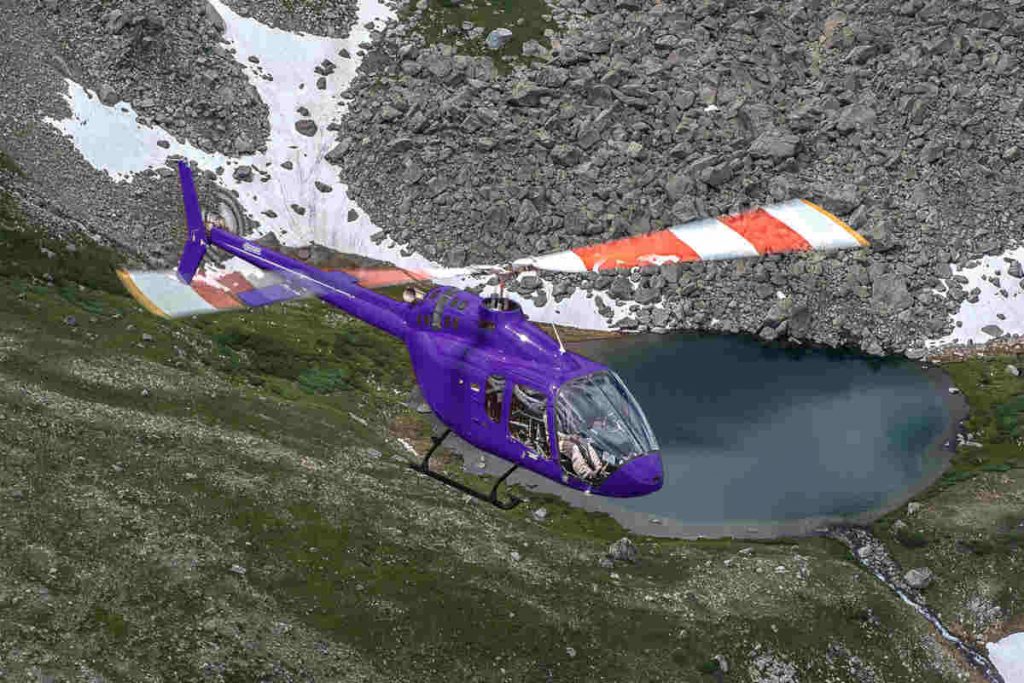 Bell Textron Inc. marked another significant milestone in August with news that the Bell 505 Jet Ranger X fleet has surpassed more than 20,000 flight hours. A few weeks ago, the company announced it had delivered the 200th Bell 505 Jet Ranger X to Austria-based operator Hubi-fly Helikopter GmbH.

The first delivery of the Bell 505 occurred in March 2017 to Pylon Aviation and today the global fleet is flying across six continents.

Since the first delivery in 2017, the global fleet has logged more than 20,000 hours, which the company describes as one of its fastest growing accumulation of flight hours for any current commercial platform.

“Our Bell 505 operators rely on the aircraft to perform from the beginning of each day to when their mission is complete,” said LaShan Bonaparte, program director, Bell 505 and Bell 429. “Logging more than 20,000 flight hours is very impressive for an aircraft in service less than three years.”