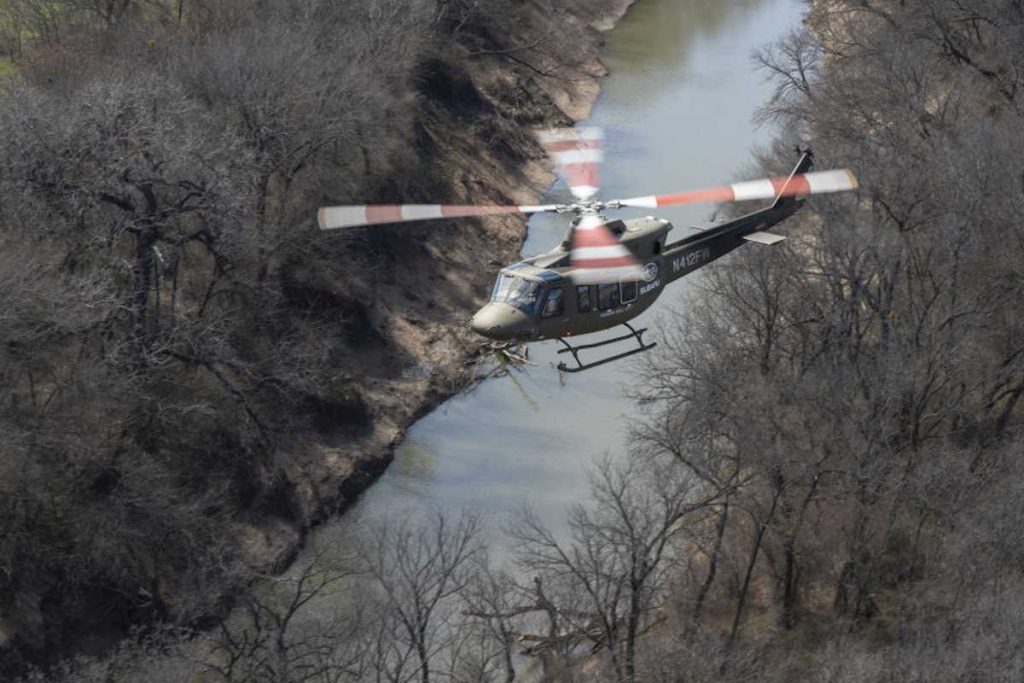 Bell Textron Inc. on November 10 announced its appointment of a new Authorized Maintenance Center (AMC) in Norway. Kongsberg Aviation Maintenance Services (KAMS) based in Kjeller, Norway will provide aircraft maintenance for the fleet of 18 Bell 412s, operated by the Royal Norwegian Air Force.

“We are thrilled to include KAMS in Bell’s AMC network,” said Duncan Van De Velde, managing director, Commercial Business, Bell Textron. “Bell has a total of five AMCs in Europe and 12 worldwide. We look forward to growing our network and supporting our European customers.”

KAMS has been involved in the Norwegian aviation industry since 1916 and is currently a strategic partner to the Royal Norwegian Air Force. Bell explains the company has extensive capabilities in repair, overhaul and modifications, and component testing for several military aircraft platforms.

“We are excited to be a part of Bell’s AMC network,” said Atle Wøllo, president, KAMS. “KAMS provides excellent maintenance, and we are confident that our support is unmatched and look forward to assisting Norwegian Air Force customers with their aircraft maintenance needs.”

“This an important milestone for Bell in Norway. With the opening of the Bell 525 Experience Center at the Stavanger Airport earlier last month and the new AMC, Bell is making an impact in the region,” said Ole Petter Bakken, CEO and Bell Independent Representative, NADG.

Bell supports customers in more than 50 countries in Europe, Russia, the Middle East and Africa.