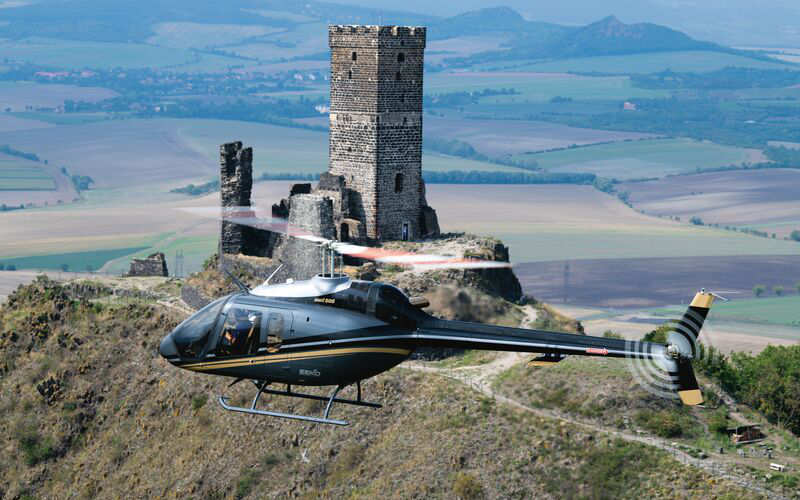 Bell Textron Inc. on September 14 announced the addition of its first ever Authorized Maintenance Center (AMC) in Europe. The new Bell AMC, Aero Club, is located near downtown Warsaw in Konstancin-Jeziorna, Poland, and will provide local field maintenance for the Bell 505 and 407.

Aero Club is one of the largest general aviation maintenance facilities in Poland. It was founded in 2001 and then granted maintenance organization Part-145 in 2004. Aero Club is operated under the same ownership as JB Investments Sp., a Bell Independent Representative in Poland since 2007. The added support of Aero Club compliments heavier maintenance services provided by Bell’s Prague service centre.

“It’s exciting to be a part of Bell’s AMC network and to continue its excellency of providing unmatched support and service to its Polish customers,” said Jan Borowski, President of Aero Club and JB Investments companies. “We are confident that combining our sales efforts with professional technical support will result in growing the Bell fleet in Poland.”

Air Service International was established in 1979 by Poul Jensen. It is an EASA Part 145 approved centre that offers repair, service and maintenance of helicopters.

Bell supports customers within the AMC network in more than 50 countries in Europe, Russia, the Middle East, and Africa.