Africair Helicopter Support, an independent representative of Bell, delivered the first Bell 505 to KIDL Operations in Kenya, described as one of the fastest growing operators in East Africa specializing in executive transport. 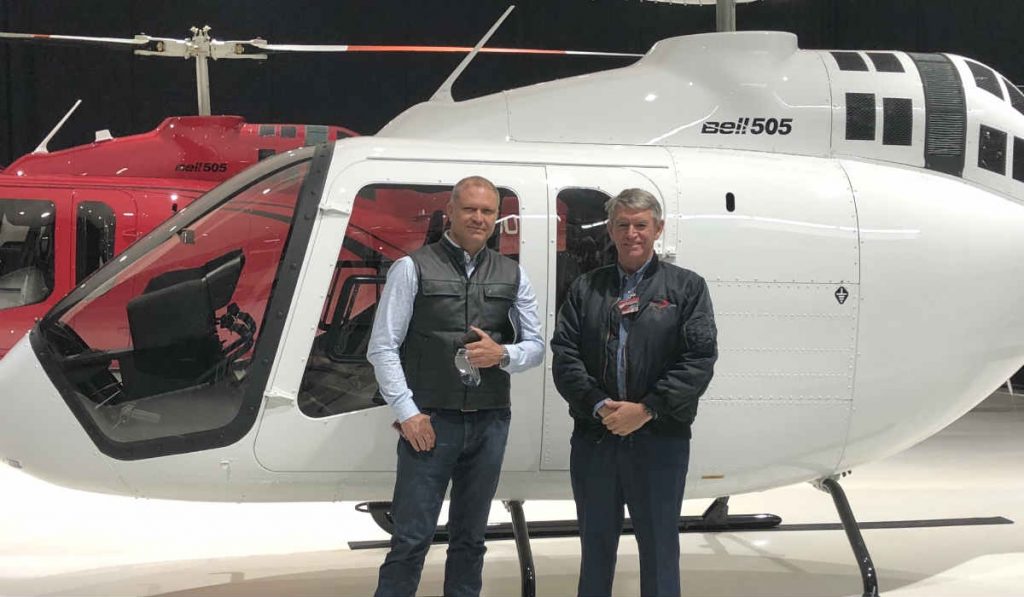 KIDL’s aircraft was shipped from Bell’s facility in Mirabel, Quebec, to Africair where the aircraft was reassembled. Located in Ruiru, Kenya, Africair is a newly established Kenya Civil Aviation Authority Authorized Maintenance Organization.

This delivery was actually the first work completed in Africair’s new facility. After re-assembly, the Bell 505 was flown by KIDL CEO, captain Marco Brighetti, from Wilson Airport in Nairobi to begin VIP transport operations.

There has now been more than 100 Bell 505s delivered around the world.