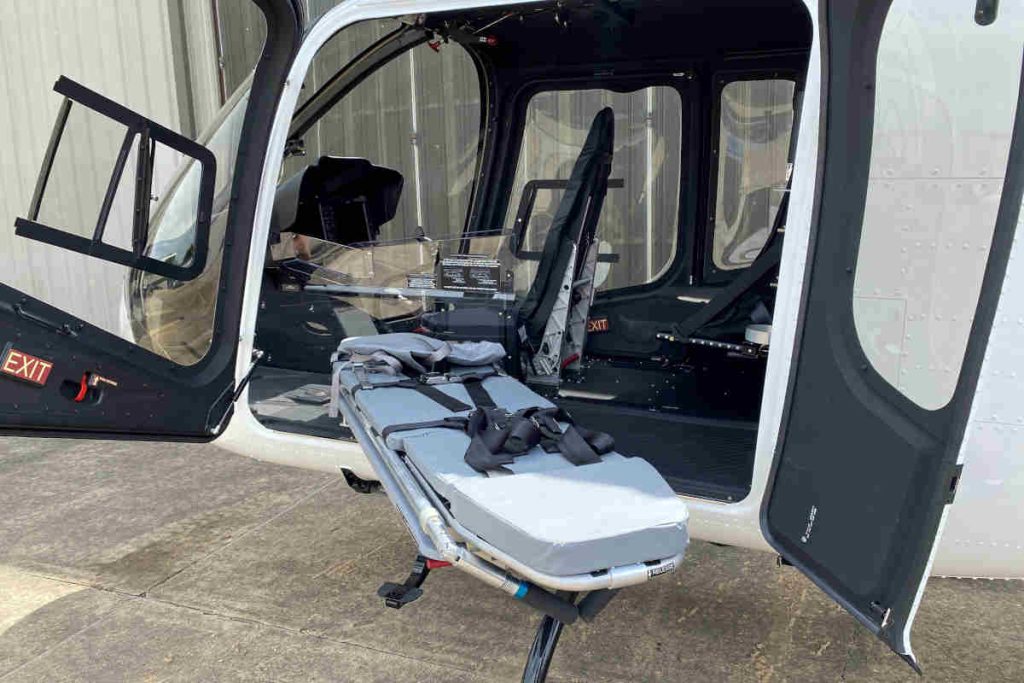 “As the world’s most advanced short light single platform, the Bell 505 is capable of completing critical EMS missions at a low cost,” said Jay Ortiz, vice president, Commercial Business, Americas. “This agreement with Arrow Aviation enhances the aircraft’s mission capabilities and positions the Bell 505 as the premier light aircraft for medical transport.”