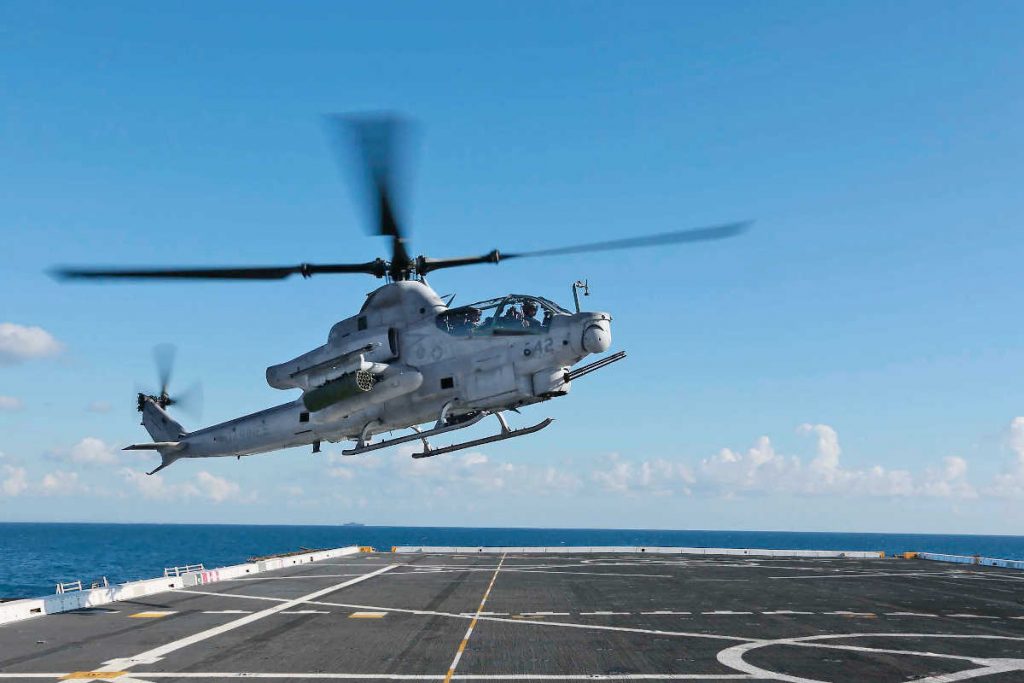 The Bell AH-1Z Viper is one of three helicopters featured in a new report for Australia’s AHR replacement program. (Photo: Bell)

To understand the full range of aircraft being considered for this program, Bell commissioned the Australian Royal United Services Institute for Defence and Security Studies to complete a full analysis of each aircraft. This includes Bell’s AH-1Z Viper, Eurocopter ARH Tiger and Boeing AH-64E Apache.

The report was prepared by Scott Lovell, an ex-Army Officer (RAEME) and an electrical, aerospace and systems engineer with 20 years of defence aerospace engineering experience. He has worked on several Defence helicopter acquisition and sustainment projects.At the time of writing the report, Lovell was working as an independent contractor on various civilian aerospace and infrastructure projects under his company LAESE Pty Ltd.