Louisiana Economic Development has cancelled its contract with Bell Helicopter, according to various U.S. news sources, and the two parties are now engaged in legal action concerning earlier economic development deals around an aircraft assembly centre in Lafayette. 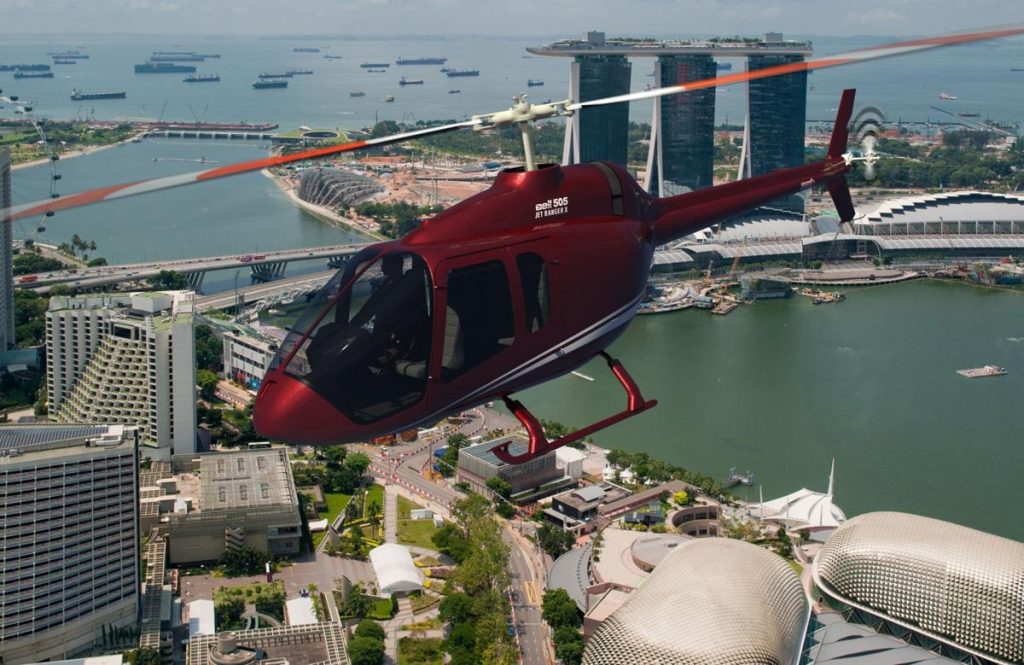 The state of Louisiana, explains Helicopter Investor, signed a contract with the helicopter manufacturer in 2013 to give Bell economic incentives to establish an assembly facility in Lafayette.

The Acadiana Advocate explains Louisiana spent US$26.3 million to help build this 82,300-square-foot facility for assembling the Bell 505 Jet Ranger X at the Lafayette Regional Airport, but that Bell then moved this operation from Lafayette to Montreal. Helicotper Investor explains the Lafayette facility was then transitioned into 525 cabin subassembly.

Two years ago, Acadiana Advocate explains Bell faced the possibility of paying back $16.5 million to Louisiana for what state authorities labeled as breaking prior agreements, but legal action is now underway surrounding termination penalties.