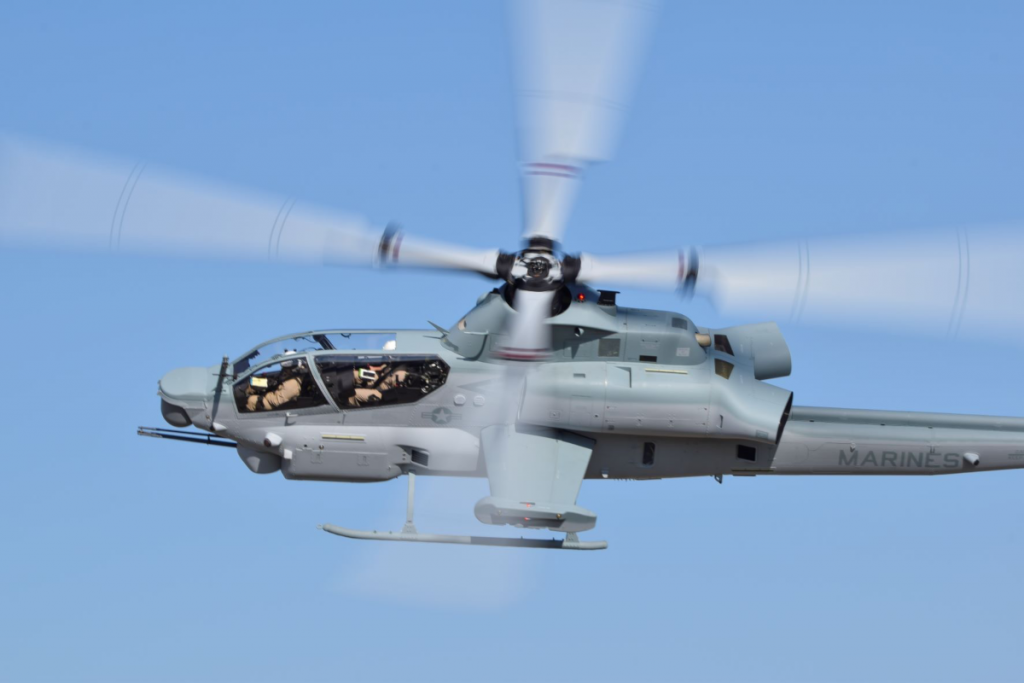 Bell accomplished this milestone through tight coordination with its manufacturing and assembly facilities, UAW 218, numerous suppliers, and government partners. The H-1 series consists of the AH-1Z Viper and UH-1Y Venom, which provide light attack and utility helicopter support to the Marines while maintaining a small logistical footprint through the 85 per cent commonality between the airframes.

Bell and its Team Viper / Venom partners collaborate with the U.S. Marine Corps H-1 Light/Attack Helicopter program (PMA-276) to provide integrated solutions and increase combat lethality and readiness. In addition to delivering production aircraft on time, Bell directly supports scheduled maintenance. The company is also working on new capability upgrades to equip the Marines with the most advanced technology available.