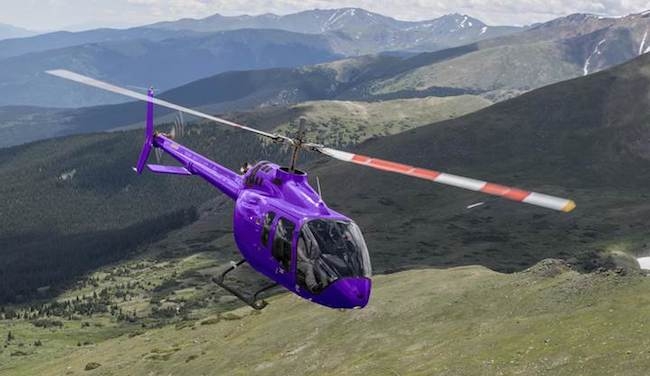 “The delivery of the first two Bell 505 Jet Ranger X helicopters to SECO International marks another key milestone for Bell Helicopter and the 505 in Japan,” said Michael Reagan, Bell Helicopter’s managing director for Japan. “We look forward to deepening our successful relationship with SECO International as we work together to put these two 505s into service and the smooth delivery of the remaining 505s on order.”

“At SECO International, we have been looking forward to operating the Bell 505 and are delighted to be the first Japanese company to take delivery of the aircraft. We remain confident that the Bell 505, with its best-in-class performance, safety and design will help us enhance our service offerings and bring unmatched value to our customers,” said Masahiro Minagawa, president of SECO International.