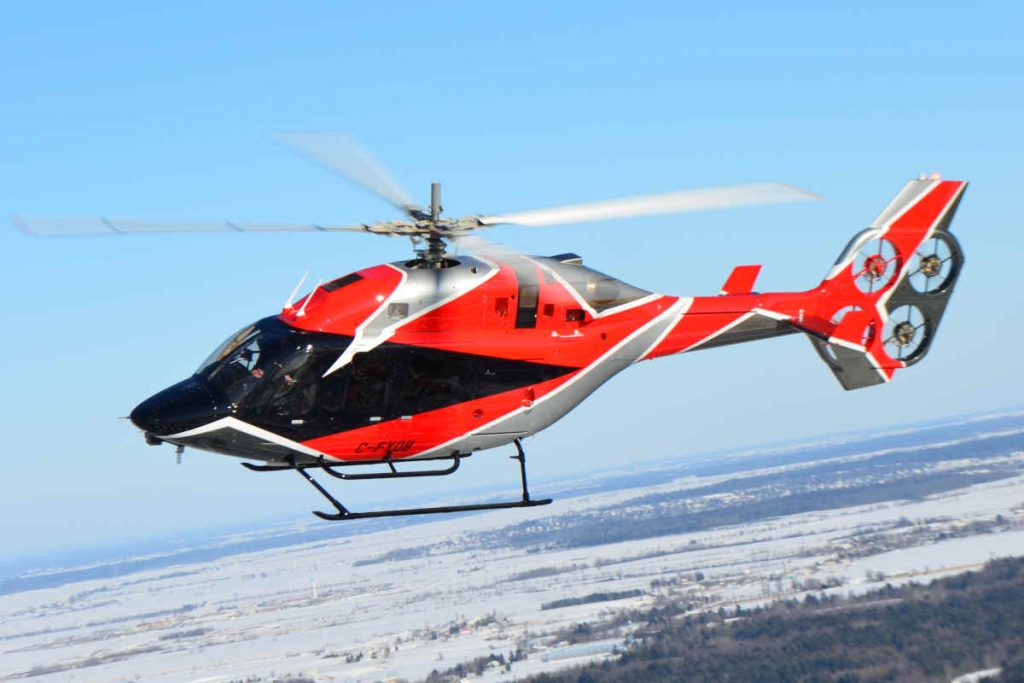 Bell Textron Inc. announced today that Popular Science recognized Bell’s Electrically Distributed Anti-Torque (EDAT) innovation as the winner of its Best of What’s New Award in the Aerospace category for 2020.

This marks the third consecutive year Bell has won Popular Science’s Best of What’s New Award in the Aerospace category, which included its Autonomous Pod Transport (APT) 70 in 2019 and the Bell V-280 Valor Joint Multi Role technology demonstrator in 2018.

“The Best of What’s New Award showcases the year’s greatest feats of human ingenuity,” said Popular Science Editor-in-Chief Corinne Iozzio. “Even in a year like 2020, innovation has helped us glimpse a future that’s safer, smarter, and more enjoyable than we might have thought possible. This collection, which includes everything from a new generation of Mars explorers to ultra-hygienic print-to-order eyeshadows, is full of items we’re proud to call the Best of What’s New.”

Unveiled in February 2020, Bell’s Electrically Distributed Anti-Torque (EDAT) system is composed of four small fans within a tail rotor shroud in an offset two-by-two pattern. Each of the rotors contains four blades that are powered by four separate motors with the electrical energy provided through generators driven by the turbine engines.

Bells states its innovation provides enhancements to reduction in noise pollution compared to an aircraft with a conventional tail rotor, as well as lower operational and maintenance costs.

“The team continues to design, build and fly new innovative solutions by applying a unique approach to meet the needs of current and future customers,” said Eric Sinusas, director, Bell’s Commercial Development Programs. “Bell is honored by the continuous recognition from a leading technology industry voice like Popular Science, celebrating our team’s hard work and commitment to furthering technology in the aerospace industry.”