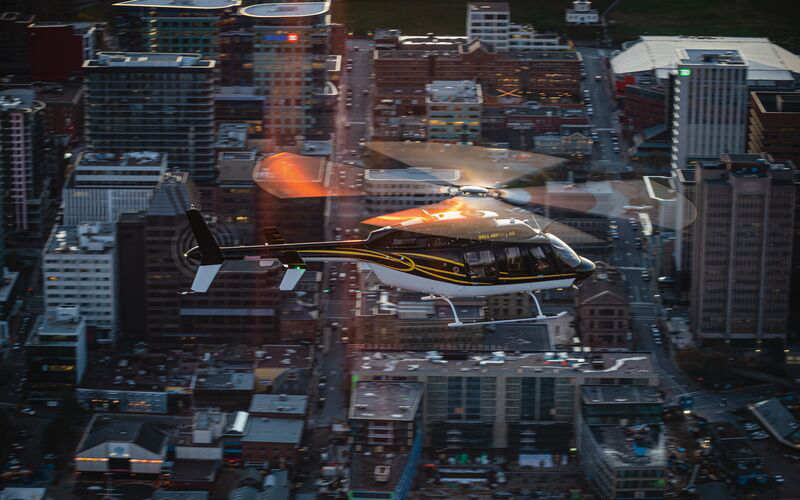 Intercopter GmbH will initially provide service and support for the Bell 206 and Bell 407 series aircraft, including the 407 GXi unveiled in 2018. (Photo: Bell Textron)

Bell Textron Inc. today announced it will be adding Intercopter GmbH to its Authorized Maintenance Center network. Intercopter is located in Taufkirchen, Germany near Munich.

“Growing our German footprint has been one of our top European priorities and having Intercopter in our network is another important step in executing this strategy,” said Duncan Van De Velde, managing director, Europe and Russia, Bell. “This new AMC provides German customers a sense of security that the maintenance performed on their aircraft has been vetted by Bell.”

Intercopter GmbH was founded in 2003 and is an EASA-approved Part 145 maintenance organization. Bell explains the company has long-standing experience in maintaining rotary- and fixed-wing aircraft. As a Bell AMC, Intercopter will provide service for Bell 206 and Bell 407 series aircraft. The company notes other Bell products will be added as required by the market.

Bell provides local support to customers in more than 50 countries in Europe, Russia, the Middle East and Africa through its AMC.