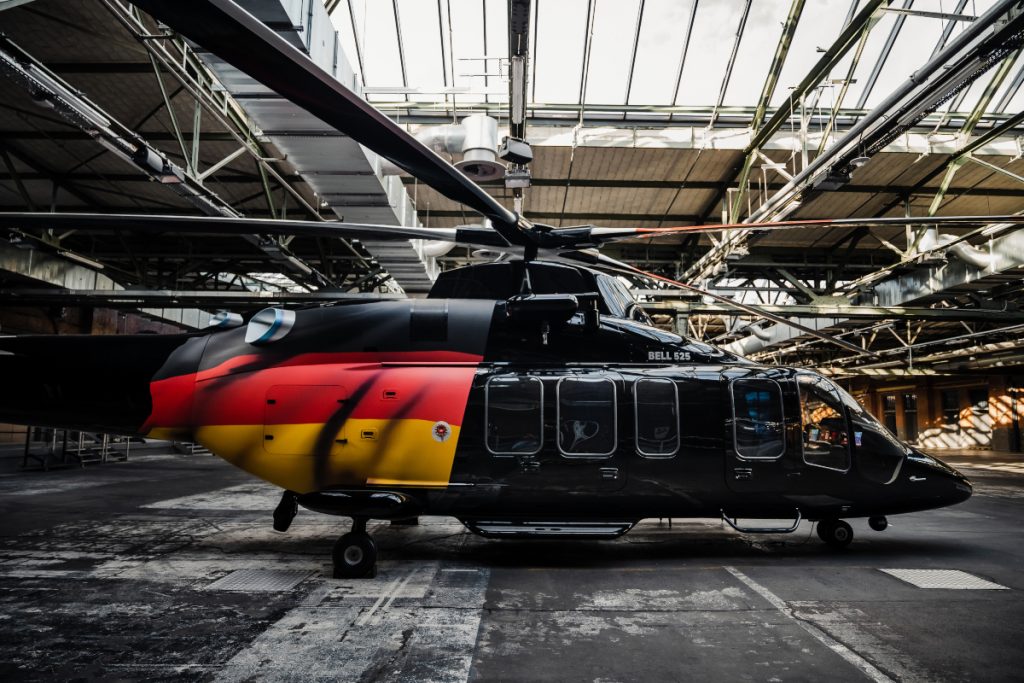 As part of the collaboration, Bell will compete for the upcoming tender for the renewal of the helicopter fleet for the Bundespolizei and will offer the Bell 525.

“Germany is an important market proving ground for rotorcraft innovation, and we are proud to offer the most advanced helicopter in its class for the Bundespolizei,” said Michael Thacker, executive vice president, Innovation and Commercial Business in a statement. “By establishing a strong industrial team within Germany, we are one step closer to ensuring the best offering for the police force’s mission using local expertise.”

The Bell 525 is a fly-by-wire commercial helicopter and was designed with law enforcement and parapublic users in mind.