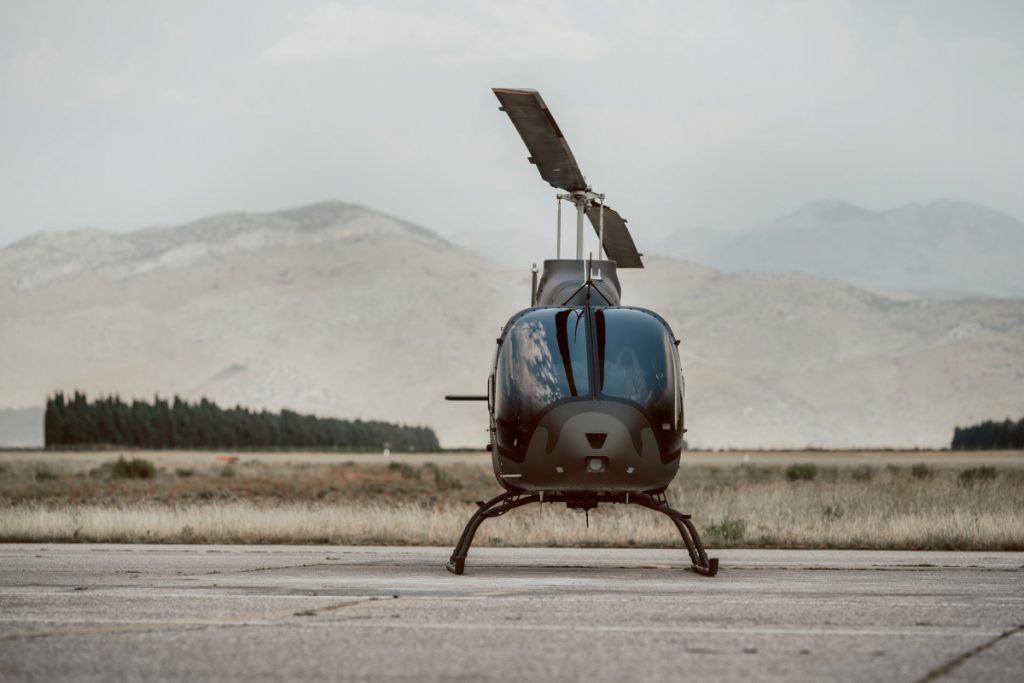 The Bell 505s will be configured to support public safety missions in country and be used by the Force’s Caribbean Military Aviation School (CMAS) to train international rotorcraft pilots.

“Bell and JDF share a rich history of more than 55 years, and we are committed to delivering the most advanced and economically viable aircraft on the market,” said Nicholas Peffer, managing director, Latin America in a statement. “The Bell 505 is a proven asset for Public Safety operations around the world.  We look forward to growing our long-standing relationship with JDF and sustaining their forces with the highest quality aircraft for many more years to come.”

In 1963, JDF began its operations with two Bell 47G aircraft and has expanded their fleet and relationship with Bell throughout the years. This new aircraft delivery will grow JDF’s current fleet to 10 Bell helicopters, which serve in search and rescue missions, medical evacuations, natural disaster relief, national security and military training operations.

With a speed of 125 knots (232 km/h) and useful load of 1,500 pounds (680 kg), the Bell 505 is Bell’s newest five-seat aircraft designed for safety, efficiency and reliability using advanced avionics technology. Its similarities with the Bell 429 platform allow for a smooth pilot transition as JDF begins training operations. With a Garmin G1000, the platform shares similar avionics with JDF’s Fixed Wing Trainer aircraft and reduces pilot workload, enhancing the students’ learning experience.