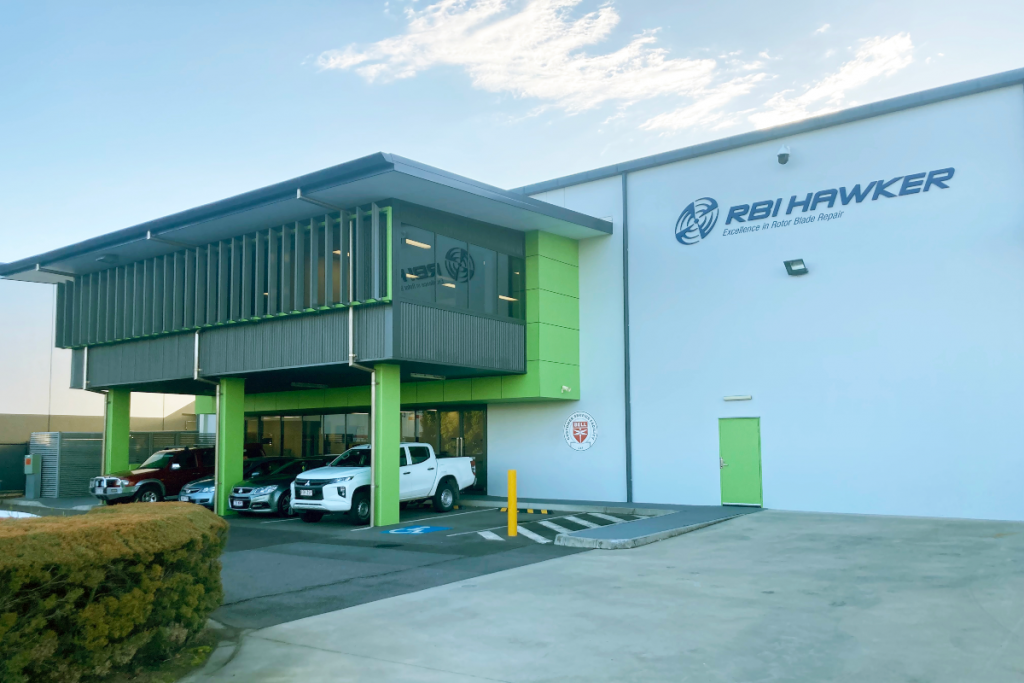 RBI Hawker Limited, a joint venture between Hawker Pacific Airservices Ltd, a Jet Aviation company, and Bell, is a world-class helicopter rotor blade repair and overhaul company with facilities in the Middle East and Australia serving both government and commercial helicopter operators.

“With our Part 145 approval from CASA and appointment as a Bell Customer Service Facility, we are excited to provide greater access to high-quality rotary blade repair services for government and commercial helicopter operators in the region,” said Ian D’Arcy, vice president, North East Asia for Jet Aviation in a statement.