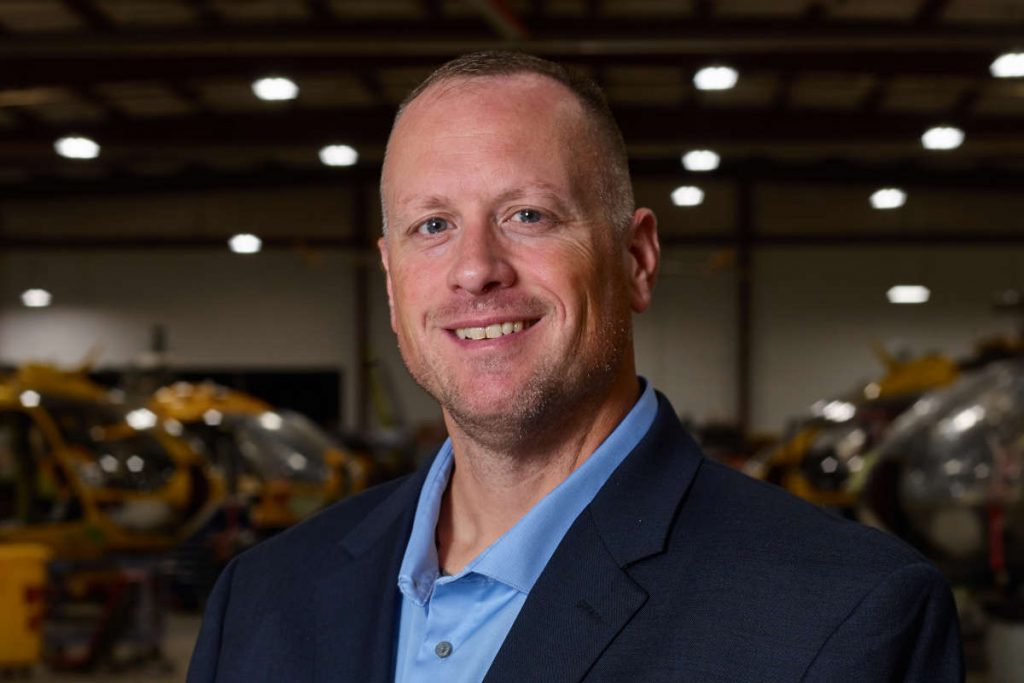 Brian Bihler becomes director of operations for Metro Aviation based in Shreveport, Louisiana, where he will work closely with the company’s safety and training departments to oversee the daily aviation operations for Metro’s 36 air medical customers and more than 140 aircraft.

Metro is a global provider of completion services for all missions and types of helicopters and specializes in the EC135 and EC145 with several Supplemental Type Certificates (STC) developed by the company for these and other aircraft. The company is an FAA approved repair station, approved Airbus (Eurocopter) Service Center and ­FAR Part 135 air medical operations provider at several locations across the United States.

“Brian has been with the Metro family for just over a decade and we have a tremendous amount of trust in his leadership and decision making,” said Kenny Morrow, COO, Metro. “I know he will manage our operations department as safely and efficiently as possible.”

Bihler holds a Rotorcraft ATP certificate, FAA Gold Seal Flight Instructor rating and is a Part 135 Check Airman. Prior to entering the air ambulance industry in 2007, he served as an officer and pilot in the Charlotte-Mecklenburg Police Aviation Unit.