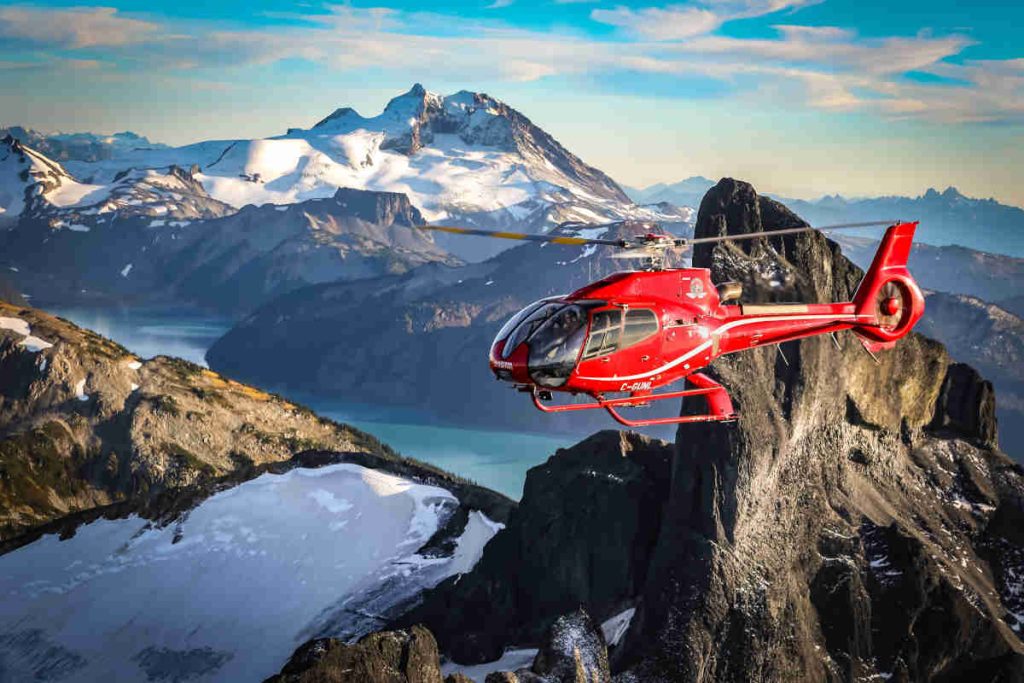 Blackcomb Helicopters is expanding to Alberta with the purchase of Elbow River Helicopters, a long-standing helicopter operator based at Springbank Airport near Calgary, Alberta.

“We initially reached out to Elbow River to discuss purchasing a single helicopter but once we visited their operation at the Springbank Airport, we knew very quickly that we had complementary operational approaches and this would also be a strategic acquisition for Blackcomb,” said Tim Boyle, Blackcomb’s General Manager.

The acquisition adds two additional 212 machines to the Blackcomb fleet, including a 212 HLP BLR DF Engine Machine. Blackcomb explains this addition increases its ability to serve the company’s growing utility operation customers in Alberta and in Southeast British Columbia. All Elbow River employees were offered employment with Blackcomb Helicopters.

Blackcomb also explains the base at Springbank Airport, which includes component overhaul tooling and capabilities, will become a major focus for its medium helicopter fleet maintenance.

“This acquisition fits our belief that the aviation industry requires consolidation in order to remain competitive,” said Holloway. “I’m very proud of the company we have built with our dedicated aviation professionals and team at Elbow River. We have worked hard to stayed focused on our skills and serving our customers of Southern Alberta and Southeastern British Columbia.

“Blackcomb has been great to deal with and will enhance and provide additional depth with additional aircraft and personnel at the Springbank base,” Holloway continued. “I am extremely pleased that our aviation professionals, who have been like family to us, have the Blackcomb Helicopters and McLean Group family to support them on their continuing journey.”

Founded in Whistler, British Columbia and operating for over 30 years, Blackcomb Helicopters is one of the country’s leading tour and heli-services operators, which includes its unique position of operating 100 per cent carbon neutral. Blackcomb operates from bases at Vancouver International Airport, in Whistler, Pemberton, Squamish, Sechelt, Lillooet, Terrace, and now Springbank, Alberta.