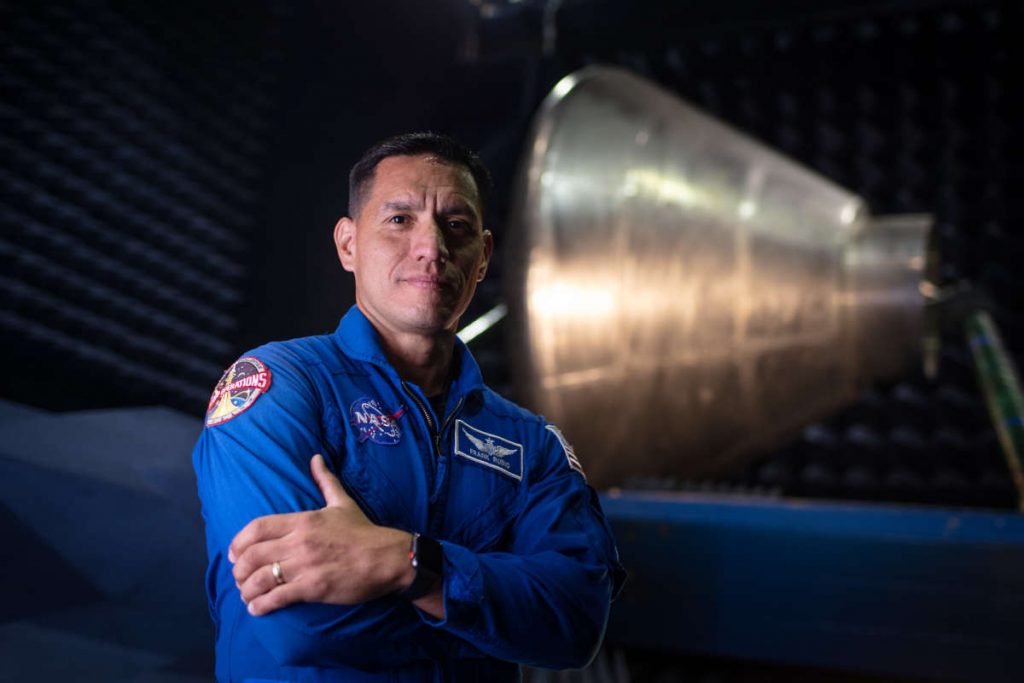 Dr. Frank Rubio on January 10 is set to be among NASA’s first class of astronaut candidates to graduate under the Artemis program. The graduation ceremony is taking place at the agency’s Johnson Space Center in Houston.

Rubio, a U.S. Army lieutenant colonel, was born in Los Angeles and now lives in Miami, Florida. He earned a bachelor’s degree in international relations at the U.S. Military Academy at West Point, New York, and a doctorate of medicine from the Uniformed Services University of the Health Sciences, Bethesda, Maryland.

Rubio has accumulated more than 1,100 hours as a Blackhawk helicopter pilot, including 600 hours of combat and imminent danger time. He was serving as a surgeon for the 3rd Battalion of the Army’s 10th Special Forces Group at Fort Carson, Colorado, before coming to NASA.

After completing more than two years of basic training, Rubio will become eligible for spaceflight assignments to the International Space Station (ISS), Artemis missions to the Moon, and future missions to Mars.

The class includes 11 NASA candidates, as well as two Canadian Space Agency (CSA) candidates, Jenni Sidey-Gibbons and Joshua Kutryk. All of these candidates were selected in 2017 from what NASA describes as a record-setting pool of more than 18,000 applicants.

All astronaut candidates have completed training in spacewalking, robotics, ISS systems, T-38 jet proficiency, and Russian language. At the ceremony, each candidate will receive an astronaut pin, marking their graduation from basic training.

NASA explains these graduates will help develop spacecraft, support the teams currently in space and, ultimately, have the opportunity to join the ranks of only about 500 people who have gone to space. NASA continues its work aboard the space station, which is preparing to mark the 20th consecutive year of humans living onboard in November 2020. The Artemis program is significant because NASA is once again close to launching people into space from American soil. The agency has been using Russia’s Soyuz program since shutting down the Space Shuttle program in 2011.