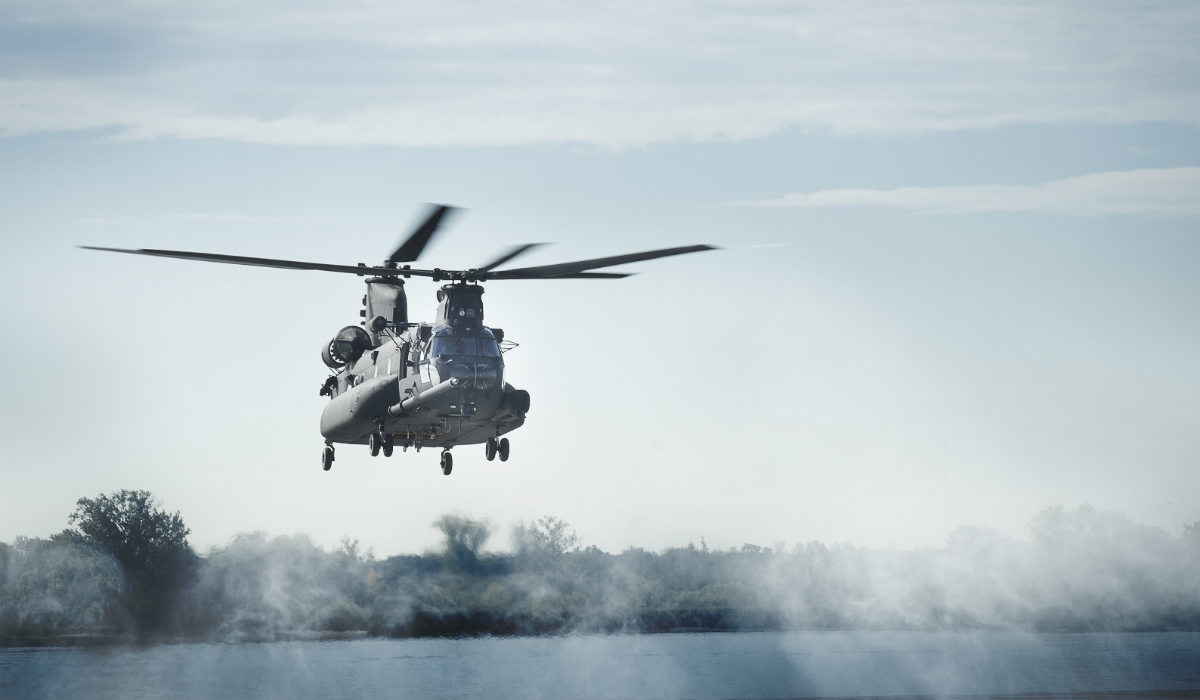 “The Army uses the MH-47G for some of its most difficult and challenging missions,” said Pat Donnelly, director, H-47 domestic and foreign military sale programs. “By incorporating key Block II features we significantly extend the service life, enhance performance, and maintain Chinook’s position as the world’s preeminent special operations helicopter.”

This order of four helicopters mark the start of a Block II production run expected to extend into the late 2020s. Concurrent with the MH-47G enhancements, Boeing is developing a Block II configuration for the U.S. Army CH-47F Chinook.