Boeing and the U.S. Army celebrated a major CH-47F Block II program milestone with the loading of the first engineering and manufacturing development (EMD) helicopter into final assembly on June 27, 2018. 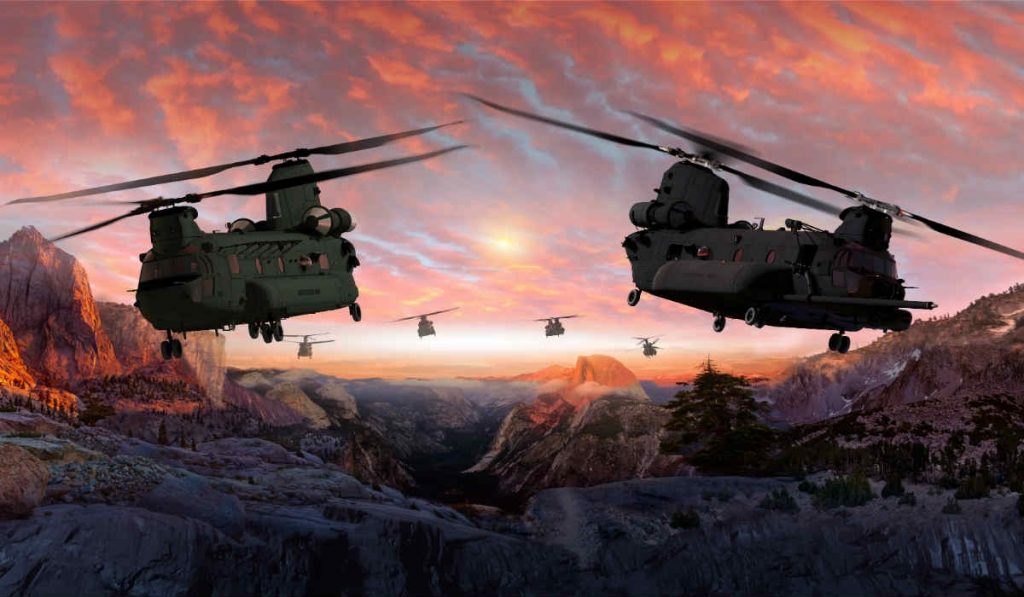 This is the first of three CH-47F Block II development aircraft nearing completion, explains the company, based on a program that has moved from contract award to final assembly in only 11 months. The first Block II aircraft is expected to be completed in 2019, with flight testing scheduled shortly thereafter. First delivery is expected in 2023. Eventually, Boeing expects the U.S. Army to upgrade more than 500 Chinooks to the new configuration.

“Our progress from contract award to final assembly in less than a year is a direct result of the efficiency and reliability of the program,” said Chuck Dabundo, vice president, Boeing Cargo Helicopters and H-47 program manager. “Block II upgrades will help keep Chinooks in operation for the U.S. Army into the 2060s.”