Boeing, through its subsidiary Aviall, signed a multi-year parts distribution agreement with GE Aviation to support the T700 turboshaft engine. Under the agreement, Aviall will market and distribute components needed to support the maintenance, repair and overhaul of the GE T700 engine models that power civil and international military helicopters for customers in more than 30 countries. 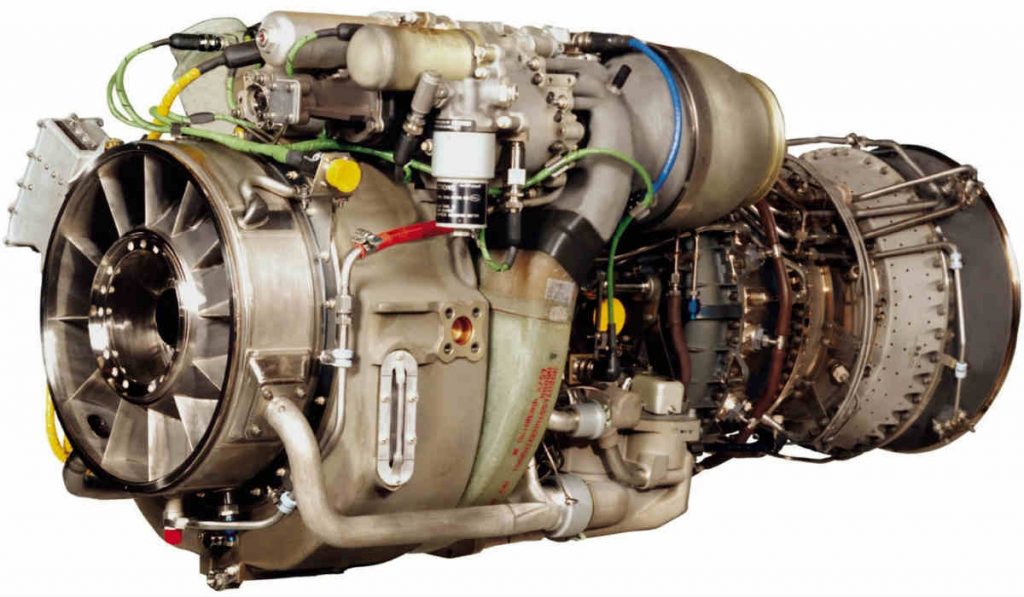 Since entering production in 1978, the T700 has powered a variety of civilian, commercial and military applications that support transport, medical evacuation, air rescue, marine patrol and defense missions around the world. The agreement will provide increased material availability through Aviall’s 40 international locations.

“We appreciate the confidence that GE Aviation has placed in us to provide global support to the T700 engine – the engine that is relied upon for so many critical missions,” said Eric Strafel, Aviall President and CEO.