The Brazilian Navy has ordered three H135 light twin-engine helicopters to be operated by the 1st General Purpose Helicopter Squadron (HU-1). The aircraft will be dedicated to a range of missions like special operations, transport of troops and freight, naval inspection, search and rescue and medical evacuation. 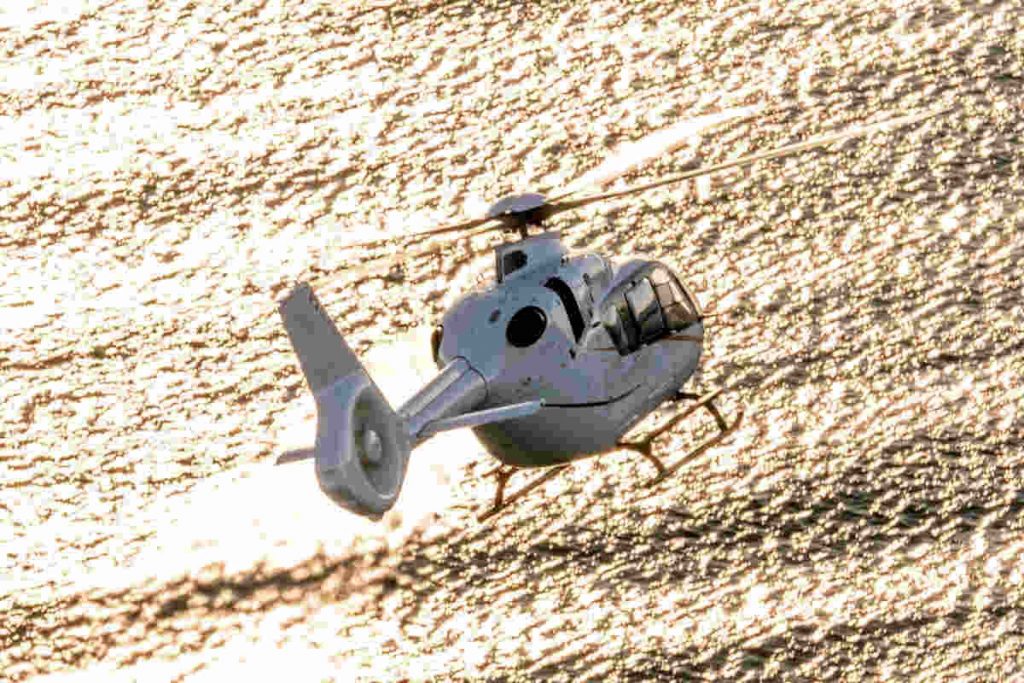 Two of these aircraft will be equipped with aeromedical kits. Other equipment will include a cargo hook, an emergency flotation system, a winch, as well as weather radar.

The aircraft, which will replace the current light twin-engine AS355s, could also carry out missions in the frame of the Brazilian Antarctic Programme in the near future. The contract includes an HCare support and services package.

“We are extremely happy to sign this contract, which consolidates and extends the partnership we have had for over 40 years with the Brazilian Navy, our very first customer in the country,” said Richard Marelli, Helibras president and Airbus head of country in Brazil.

To date, more than 1,280 helicopters of the H135 family are in operation around the globe, having flown 4.9 million flight hours.