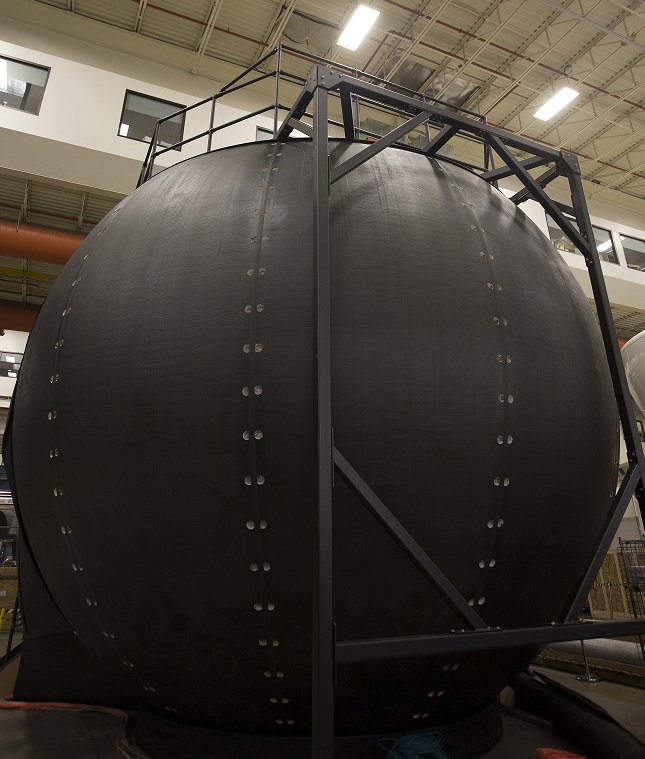 The contract also includes the provision of long-term maintenance and support services upon delivery of the simulator to RNZAF Base Ohakea in 2020. The contract for the NH90 flight training device (FTD) and through-life support services, including options, is valued at more than $50 million.

“Increased use of New Zealand-based simulators is the best way to train and sustain the number of pilots in the fleet,” said New Zealand Minister for Defence Ron Mark.  “The availability of in-country simulator-based flight training will reduce the need to use NH90s for training flights, ensuring the helicopters are available for more operational tasking.”

The 700MR Series FTD, explains CAE, offers an immersive and realistic training environment in a fixed-based platform that includes a dynamic seat for vibration and motion cueing. The RNZAF NH90 simulator will feature the CAE Medallion-6000XR image generator and an extreme field-of-view visual display system (240 degrees horizontal by 88 degrees vertical). CAE explains this is ideal for practicing and rehearsing high-risk maneuvers like ship deck and confined area landings.