Sikorsky, a Lockheed Martin company, has achieved Canadian certification for the expanded gross weight capability option for new S-92 helicopters. The option increases the maximum take-off weight from 26,500 to 27,700 pounds, allowing operators to carry an additional 1,200 pounds of payload. This capability was first certified by the U.S. Federal Aviation Administration (FAA) in 2015. 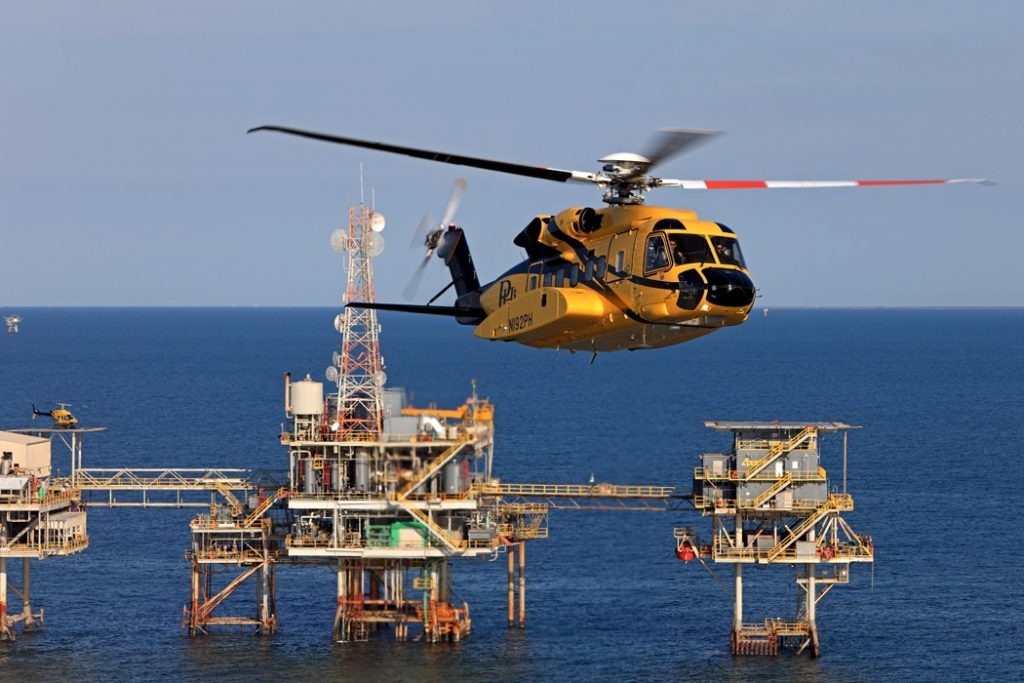 The S-92 helicopter has more than 1.25 million fleet flight hours of service.

“We are proud to bring this expanded capability to more customers and increase their performance value,” said Sikorsky’s VP, Commercial Systems & Services, Dana Fiatarone.  “Particularly in this time of increased S-92 utilization, enhancing our customers’ missions with additional payload is in direct response to our customers’ feedback and a clear indication that the S-92 helicopter is the most capable aircraft for off-shore oil worker transportation.”

The first gross weight expanded S-92 helicopter was purchased by U.S. customer Era Group Inc. and entered into revenue service in the Gulf of Mexico in October 2015.  Since then, explains Sikorsky, Era has added three more GWE S-92 helicopters to its fleet of nine total Sikorsky aircraft.  “Our customers are greatly benefitting from the extra payload offered by this S-92 helicopter,” said Era Group Inc.’s President and Chief Executive Officer, Chris Bradshaw.

The FAA also recently completed certification of a modification to permit the operation of fielded S-92 helicopters at up to 27,700 pounds (12,564 kg). This approval, explains Sikorsky,  enables operators in many countries to incorporate the modifications to conduct long-range missions with increased passenger or cargo loads.

The S-92 helicopter has more than 1.25 million fleet flight hours of service. In March 2018, monthly flight hours for the S-92 fleet reached nearly 16,000 for the first time ever. In the same month, the S-92 fleet logged nearly 14,000 hours in the energy sector alone. The S-92 helicopter performs a variety of missions, explains Sikorsky, including offshore oil transportation, search and rescue, Head of State and airline missions.