News
Careers in Aviation Edmonton, a look inside the rotary world

Curtis Nadon, chief flight instructor at Mountain View Helicopters, will present a session at Careers in Aviation Expo Edmonton, May 12, describing the opportunities and challenges of developing a career in rotorcraft. The one-day expo will feature seven unique sessions led by a range of professionals describing their careers and trends in Canadian aviation. 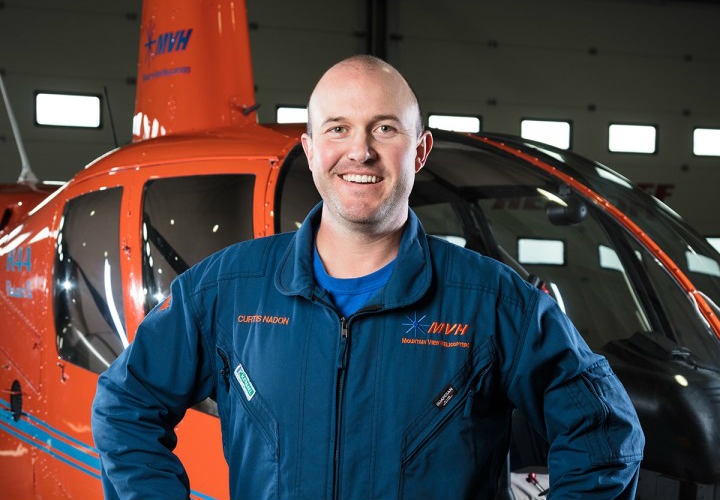 Founded in 1995, Mountain View Helicopters (MVH) is based in Calgary providing flight training, tours and charters. Its hangar houses a state-of-the-art FLYIT simulator, serves as an authorized Robinson Service Centre, and holds an onsite Aircraft Maintenance Organization (AMO). AT CIA Edmonton, Nadon will describe how the company operates and his rise in rotary. His education as forest technician steered him toward a seasonal job as a fire ranger for the Ministry of Natural Resources. There he spent countless hours flying to and from fires in Bell 205s. This sparked his interest in aviation and, at age 23, he decided to purse a career as a helicopter pilot.

After completing his initial training, Nadon was hired by MVH to fly tours at the Horseshoe Canyon in Drumheller, Alta. He then landed a job in northern Alberta flying the R44 Helicopter for Gemini Helicopters, mainly in the oil patch. After a couple of years, an instructor position became available at MVH. He achieved his Class 1 Instructor Rating in 2008 and, in 2013, took over as chief flight instructor. He now holds type ratings on a wide range of helicopters.

To register for the event and more information visit careersinaviation.ca