Carnegie Mellon University and Sikorsky Aircraft researchers have used an autonomous helicopter and an autonomous ground vehicle to demonstrate for the U.S. Army that ground and air robots can perform complex, cooperative missions. 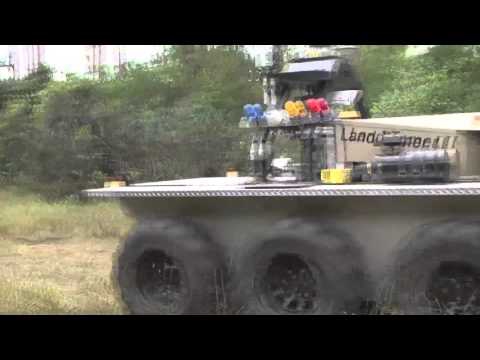 Such a robotic mission could prevent warfighters’ exposure to hazardous conditions, such as chemically or radiologically contaminated areas.