CHC Group has announced it has signed a new contract with Providence Resources plc to provide helicopter services in support of its Exploration well program on the Druid/Drombeg prospect in Frontier Exploration Licence 2/14 of the southern Porcupine Basin, Offshore Ireland, some 215 kilometres off the southwest coast of Ireland. The contract will see a dedicated Sikorsky S-92 flying out of Cork Airport beginning this June and will once again see CHC work in conjunction with Lloyd’s Register as the wells project management company. 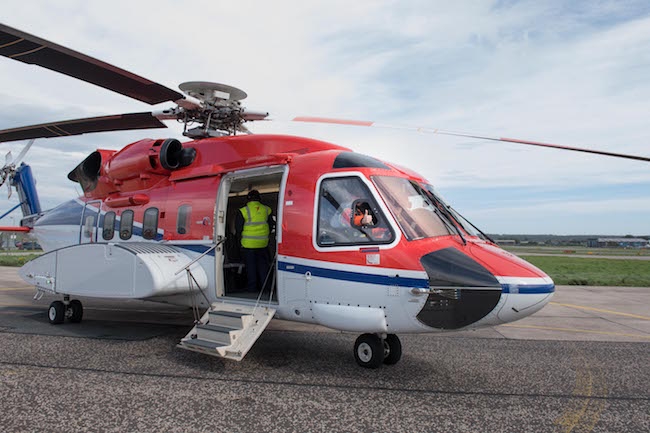 “We are delighted that Providence and LR have, once again, selected CHC as its aviation partner,” said Mark Abbey, CHC regional director for Europe, Middle East and Africa (EMEA). “With our extensive experience transporting offshore workers in the oil and gas industry, dedication to safety, and reputation for the highest quality service, we look forward to building on our relationship with the Providence team in Ireland,”

“This is a great continuation of our relationship with both Providence and LR,” added Karl Fessenden, president and CEO of CHC Helicopter. “We look forward to supporting this operation and providing the global standards for safety, logistical support and efficiency that customers around the world expect from CHC.”